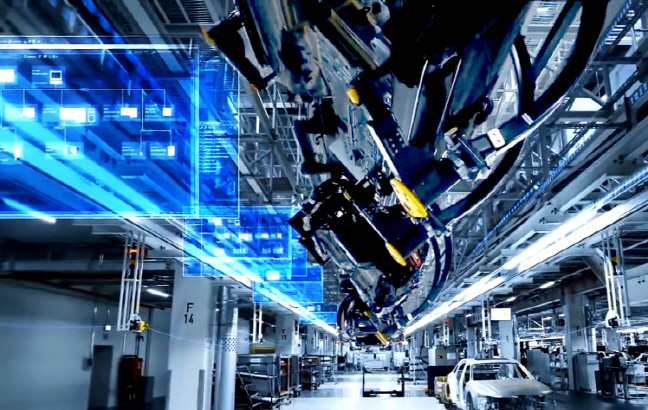 The Ministry of Science and ICT will push for an integration of technical standards in order to include channel 144 in the nation’s high-speed WiFi network.(image: Siemens)

SEOUL, Sept. 14 (Korea Bizwire) — The speed of WiFi offered in smart cities and smart factories across South Korea is about to get even faster.

The Ministry of Science and ICT announced yesterday that it was reestablishing its criteria regarding new technologies following the Presidential Committee on The Fourth Industrial Revolution’s recent strategy to expand smart facilities throughout South Korea.

To realize this, the Ministry of Science and ICT will push for an integration of technical standards in order to include channel 144 in the nation’s high-speed WiFi network.

The existing WiFi system divides the technical standard for 5 GHz bandwidth into ISM spectrum (5,725 to 5,825 MHz) and non-ISM spectrum (5,470 to 5,725 MHz), making it difficult to utilize the WiFi channels that fall in between the two realms including 5,725 MHz itself.

However, if the two standards become unified, a new channel with an 80 MHz bandwidth will be utilized to allow WiFi speeds to max out at 1.7 Gbps.

The ministry stated that it expects WiFi technology to be used to connect various networks within the nation’s smart cities and factories, the rationale behind the push to integrate the two networks.

Moreover, the ministry will be relaxing technology regulations regarding the 900 MHz spectrum in order to raise the efficiency of IoT communications.