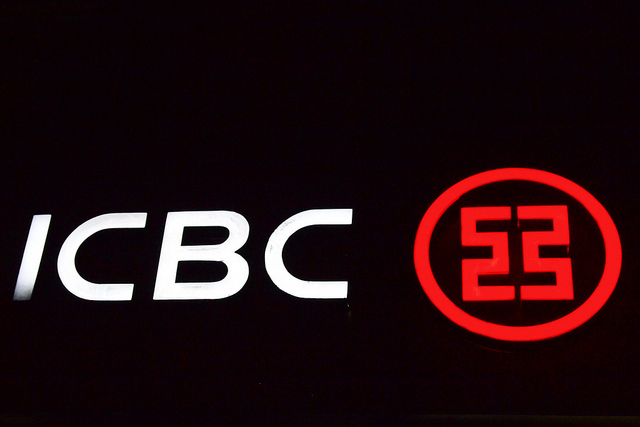 Thanks to the agreement, Hana Bank could not only diversify its foreign currency lending ability to yuan but could provide the globalizing yuan to domestic market meeting the increased demand for it. (image: Remko Tanis/ flickr)

SEOUL, Sept. 4 (Korea Bizwire) – Hana Bank announced it signed an RMB loan commitment between the Seoul branch of Industrial and Commercial Bank of China (ICBC) worth US$50 million.

Thanks to the agreement, Hana Bank, which had already secured committed lines denominated in dollar and yen for its urgent liquidity needs, could not only diversify its foreign currency lending ability to yuan but could provide the globalizing yuan to domestic market meeting the increased demand for it.

The committed line between financial institutions is an effective way in response to a shortage of liquidity and gives the borrowers the priority lending the foreign currency with a certain amount of fees.

Meanwhile, ICBC, one of the four major state-run commercial banks in China running 17,000 branch offices in China and 320 overseas branches, had the total assets of 19.9 trillion yuan as of last year and recorded 260 billion yuan of net profit last year. In terms of the market capitalization and total assets, it is the largest bank in the world.

An official at Hana Bank said, “With the agreement, we hope the cooperation among the financial institutions in China and Korea could be expanded. We will add more committed lines to yuan and offer various financial services related to the yuan currency, meeting the increased demand of yuan in the Korean financial market.”