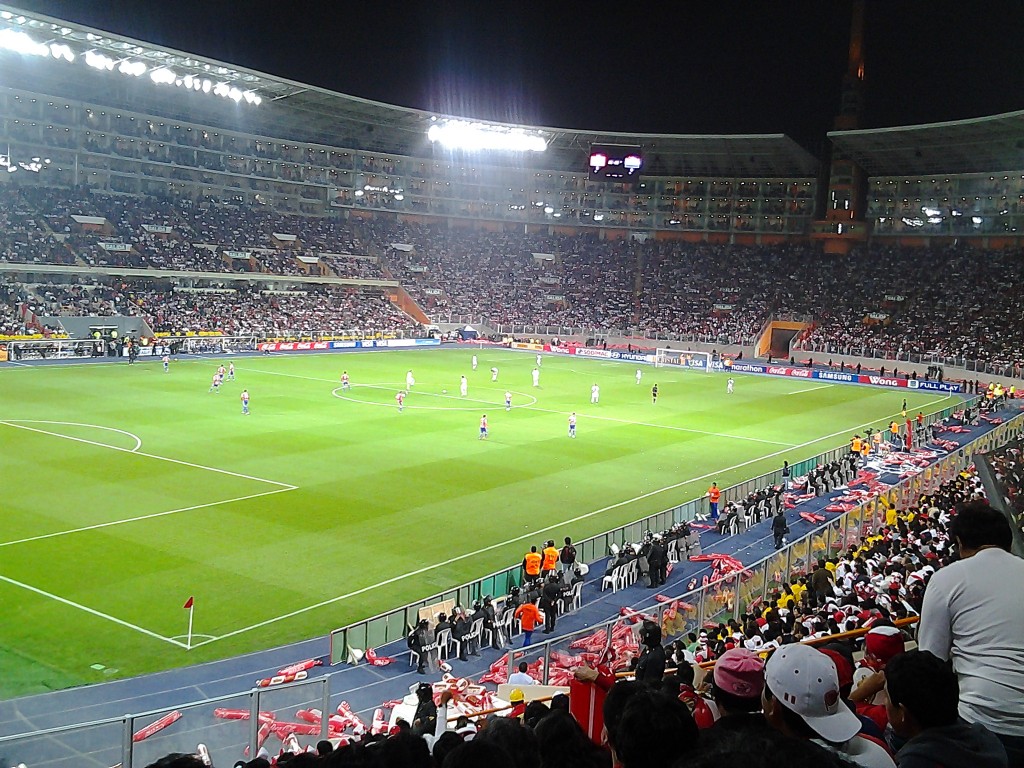 The game, which has been nominated for Best Sports Game at Gamescom, will first be available to C-games users on their Google TV STBs and LGE Smart TVs today.  Users benefit from instant access to this latest and best soccer game without the need to wait for downloads and installation while the Ubitus powered C-games cloud gaming platform widens the audience for Winning Eleven 2014 to the mass.

“At LG Uplus, our goal is to offer highly attractive services and titles with the easiest access possible.  The cooperation with Ubitus is a prime example of how the partnership can bring the best possible titles like Konami’s Winning Eleven 2014 directly and instantly to C-games users over LG Uplus Robust and speedy network,” said Jun Dong Park, General Manager of LG Uplus.

“Ubitus is thrilled to be the one to bring Winning Eleven 2014 to the cloud. This marks a significant milestone not just for LG Uplus and Konami, but also the endorsement of industry leading players toward the disruptive trend of cloud gaming and our cloud technology,” said Wesley Kuo, CEO of Ubitus. “Together with our partners we will continue to grow and solidify the cloud gaming industry for the masses”

LG U+ is a total telecommunication service provider formed by the merger of three companies, LG Telecom, LG Dacom and LG Powercomm in 2010. LG U+ pursues Korea’s first nationwide 4G LTE and completion of All-IP network. LG U+’s New Vision is to be the World’s best in “Beyond Telecom.”