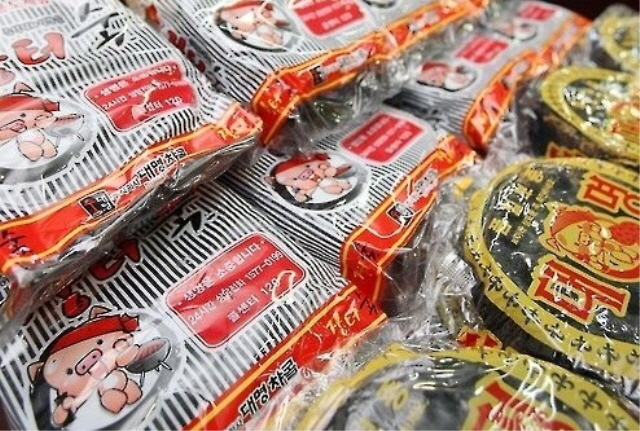 SEOUL, Nov. 20 (Korea Bizwire) — Extruded charcoal briquettes, herbicides, and pesticides have been designated by the government as ‘suicide hazardous’ items.

Accordingly, spreading information on the sale of charcoal briquettes or pesticides online to incite or assist with suicides will result in punishment of up to two years in prison or 20 million won (US$17,090) in fines.

The Ministry of Health and Welfare has enacted an announcement on suicide hazardous items, signaling legislation Tuesday.

Suicide hazardous items refers to those with a significant risk of frequent use as a means of suicide or frequent use in the near future, and are announced by the Minister of Health and Welfare after a review by the Suicide Preventive Strategy Committee.

According to statistics, 3,275 out of 12,463 people, or 26.3 percent of the total committed suicide in 2017 from gas poisoning, pesticide poisoning, drug poisoning and other chemicals.

Accordingly, the government pointed out that it was difficult to recognize and designate such items as suicide hazardous items.