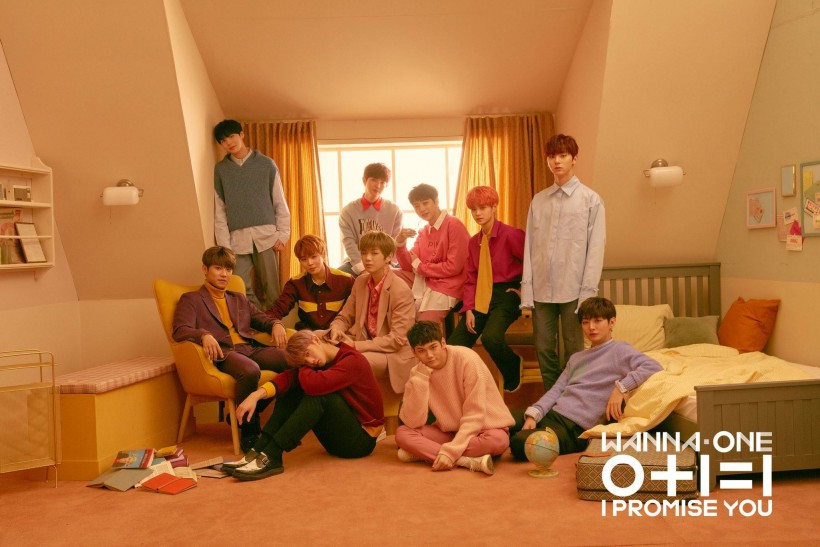 SEOUL, Mar. 12 (Korea Bizwire) — K-pop has gone through a lull in early 2018, with the PyeongChang Winter Games prompting a virtual industry-wide freeze on major new releases. iKON’s “Love Scenario” reigned over the charts for more than 40 days since late January with no clear contender in sight.

But with the Olympics out of the way, several big players have begun making long-awaited comebacks, igniting a free-for-all stormy chart race in the early spring.

“I.P.U.” was released early from Wanna One’s second EP album, “0+1=1 (I Promise You),” due out March 19. Wanna One, which won awards for Best Male Group, Best New Male Artist and Best of Next Artist at the 2017 Mnet Asia Music Awards, is set to recreate its past smash hits successes, with pre-orders for its new record reaching over 700,000.

A follow up to “Purple” released in June last year, “Yellow Flower” holds seven unique tracks, including the minimalist ballad, “Paint Me,” which was released in January. The quartet debuted in June 2014 with “Mr. Ambiguous” and has enjoyed successive hits such as “Piano Man,” “Um Oh Ah Yeh,” “You’re the Best,” “Decalcomanie” and “Yes I Am.”

The theme of short-lived leads has continued. Just a few days after Mamamoo’s chart-topping ascent, the group was toppled by hip-hop songstress Heize with her new release, “Jenga,” from her EP “Wish & Wind.” After its Thursday evening release, “Jenga” shot up to No. 1 on seven streaming charts as of late Friday morning. 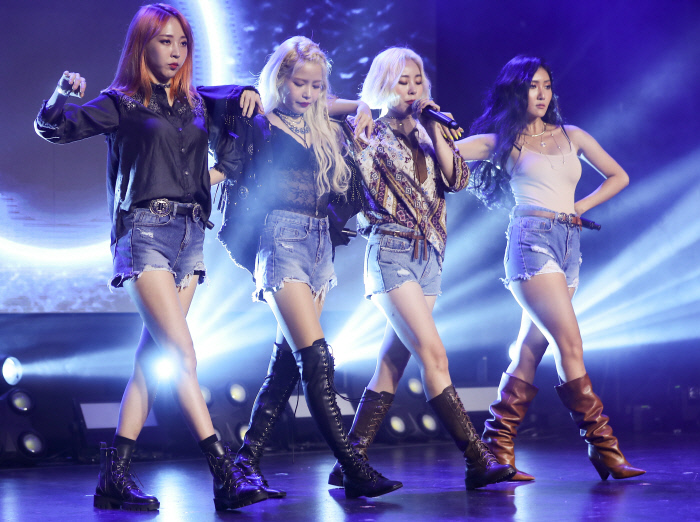 As with Mamamoo, Heize is also a rare breed in the K-pop scene. She often has hands-on involvement in production of her music, which is rare in a scene that is dominated by male songwriters and producers. She first gained public recognition through her appearance on rap audition show “Unpretty Rapstar” in 2015.

NCT, an acronym for “Neo Culture Technology,” is S.M. Entertainment’s idol band project that houses multiple teams under the NCT brand. Currently, three Korean teams — NCT U, NCT 127 and NCT Dream — have been formed under the NCT umbrella. The three NCT acts have collaborated together in creating the upcoming album.

Other bands are also aiming at imminent comebacks. TVXQ is reportedly preparing for a comeback later this month while Super Junior also plans to release new songs in April in a repackaged edition of “Play,” which was originally released in November. Monsta X of Starship Entertainment plans to put out its sixth EP record, “The Connect,” on March 26.