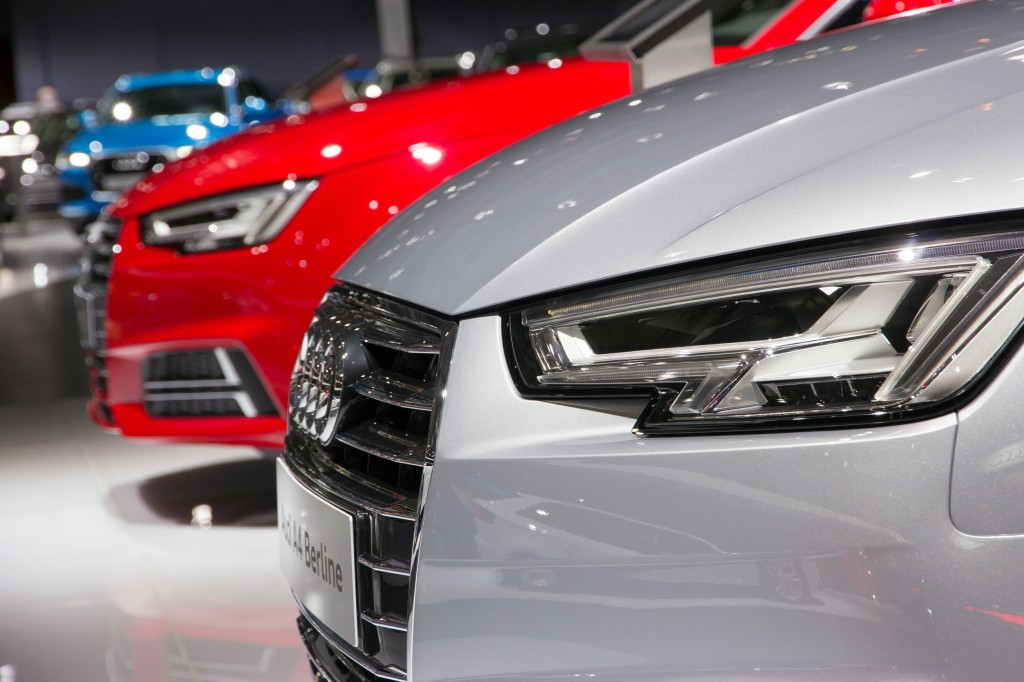 SEOUL, July 29 (Korea Bizwire) – Sales of imported ‘company vehicles’ in Korea rapidly declined in H1 2016 compared to the same period in 2015, thanks to a recent revision to tax laws that took away some of the benefits of purchasing vehicles under a company name starting in 2016.

Prior to the amendment, there were very few limitations to purchasing vehicles under such circumstances, causing widespread criticism that a lack of legal guidelines encouraged companies, namely business executives, to abuse the method for personal benefits.

The legal change now obliges companies to provide evidence that ‘company vehicles’ are used for business purposes only, while a maximum of 8 million won in company funds can be used for car purchases every year for five years.

Corporate vehicles now account for  34.9 percent of overall imported car sales, a drop from 40.3 percent in 2015.

KAIDA also pointed out that the more expensive the car, the stronger the negative impact on sales, indicating that the amendment has succeeded in discouraging corporate purchases of luxury vehicles.

Audi suffered the most, witnessing a 51.6 percent decrease in corporate purchases of vehicles priced higher than 100 million won. Mercedes-Benz also experienced a significant sales drop, from 5,438 to 3,319 vehicles, in the same price bracket.

Industry watchers anticipate that this phenomenon will help remove the ‘bubble’ that existed on high-end imported vehicles.

“The decrease in corporate purchases of both high-priced and lower-priced imported vehicles is clear evidence that the latest tax law amendment has levied pressure on business owners (for car purchases),” said an industry watcher.