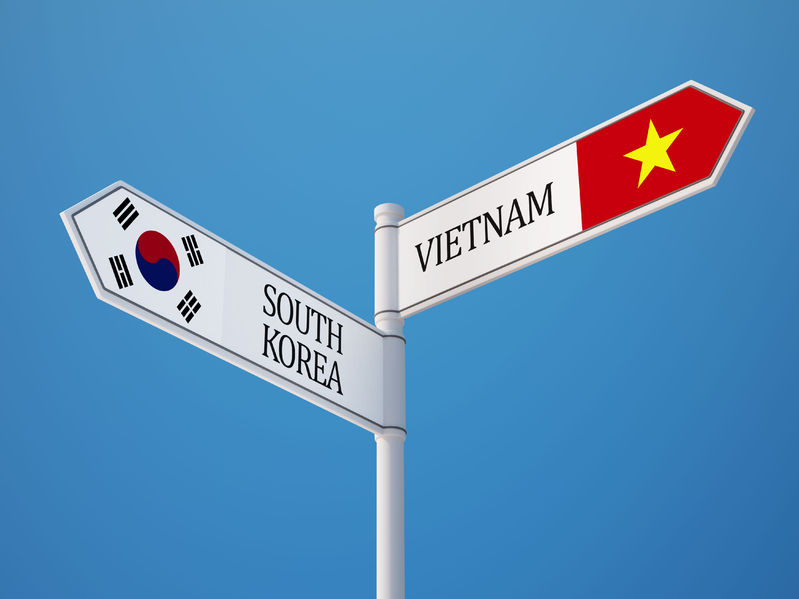 Korean companies are also actively localizing their labor and even some of theirmiddle-management workforce. (image: Korea Bizwire)

SEOUL, Mar. 3 (Korea Bizwire) — Young Koreans are increasingly turning their eyes to Vietnam for job opportunities, as a staggering 4,063 Korean companies have a presence in South East Asian country, but to little avail, due to newly introduced regulations serving to narrow job opportunities for non-Vietnamese and promote job creation for Vietnamese nationals.

Korean companies are a driving force in the current Vietnamese economy, having hired about 800,000 Vietnamese and invested a total of 7.32 billion dollars, making South Korea the biggest investor nation with 36.2 percent of the overall FDI in Vietnam.

Young Koreans battered by harsh competition in the domestic job market are seeking opportunities with Korean companies abroad, but are facing obstacles in Vietnam as the government has implemented new regulations which oblige non-Vietnamese nationals to have accumulated more than five years of work experience in order to be qualified as legal workers in Vietnam.

Korean companies are also actively localizing their labor and even some of their middle-management workforce. Samsung Electronics, for instance, has hired only about 160 Korean nationals, while they currently employ more than 85,000 Vietnamese at their production facilities in Vietnam. LG Electronics has hired only a handful of Koreans, and so have other Korean companies in Vietnam.