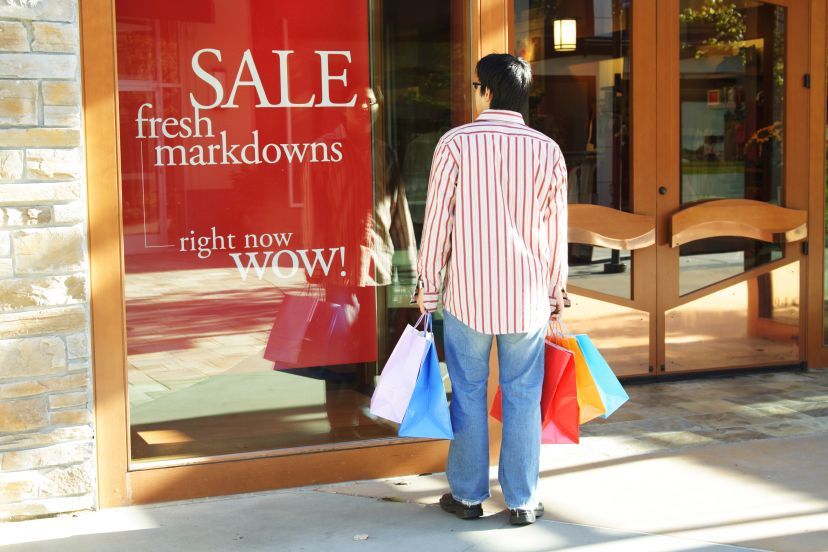 Because of the longer life expectancy and shortening working period, younger generations are reluctant to spend now in preparation for their future. (image: Kobizmedia)

SEOUL, May 28 (Korea Bizwire) – A recent survey showed that the stagnation in consumption in the private sector comes from the anxiety over the life after retirement. Because of the longer life expectancy and shortening working period, younger generations are reluctant to spend now in preparation for their future.

According to a Korea Development Institute report released on May 26, the annual growth rate of private consumption has increased 3.2 percent during the last decade since 2003, while the annual GDP growth rate marked 4.1 percent for the same period.

In fact, the life expectancy has increased 0.45 year annually since 2000, but the retirement age in the labor market is not pushed up. Accordingly, to save money for their aged lives, Koreans in all age groups are cutting back on consumption.

In particular, the dual income ratio of the households in their 50s rose 10 percentage points from 38 percent to 48 percent during the same period. The KDI report pointed out that when the uncertainty for the future income increases, the economic activity ratio of spouses also increases in general.

Kwon Kyu-ho, a co-author of the report and KDI research fellow, said, “The report shows that the recent stagnation of consumption in the private sector comes from a structural factor of increasing life expectancy. The government policy to boost consumption should focus on the structural factor rather than the short-term demand stimulation.”

“Retirement age extension and various programs to boost economic participation among the aged will be countermeasures for the sustainable consumption revitalization,” he added.