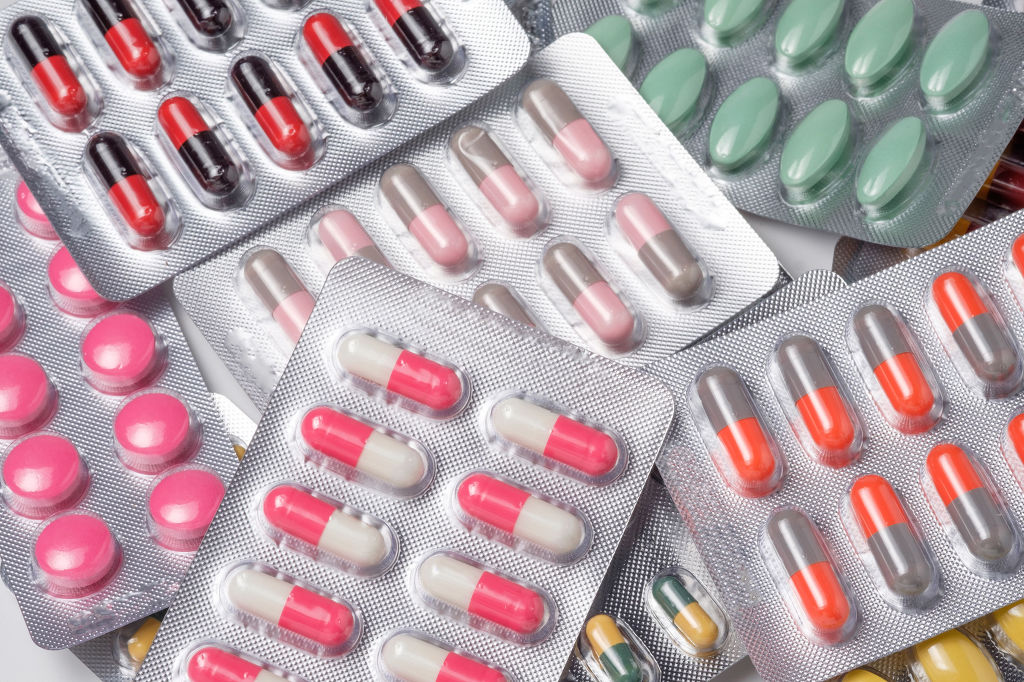 Both Yuhan and GC Pharma are on course to join the ‘one trillion club’ again this year, while Kwang Dong Pharmaceutical is projected to announce sales figures in excess of 1 trillion won. (Image: Kobiz Media)

Both Yuhan and GC Pharma are on course to join the ‘one trillion club’ again this year, while Kwang Dong Pharmaceutical is projected to announce sales figures in excess of 1 trillion won.

According to sources close to the pharmaceutical and financial industry, Yuhan posted nearly 1.28 trillion won in sales last year, up 7.5 percent from the year before.

GC Pharma surpassed 1 trillion won in sales for the third consecutive year in 2017 on the back of growing revenue in its blood preparation and vaccine businesses.

Both Daewoong Pharm and Hanmi Pharm, which reported over 900 billion won in sales last year, are also on course to reach the 1 trillion won milestone.

Daewoong Pharm’s sales were estimated at 960.3 billion won, up 8.6 percent from the previous year.

On the other hand, Hanmi Pharm, which briefly joined the one trillion club back in 2015, took a hit in recent years as a result of issues surrounding technology export contracts, until sales bounced back last year, reaching 916.6 billion won.

Among biopharmaceutical companies, Celltrion came out on top on the back of rapid growth, reaching nearly 950 billion won in annual sales, up by a whopping 41.53 percent from 2016.

Samsung BioLogics also posted a surplus for the first time last year since it was established in 2011, up 56.1 percent in sales from 2016.