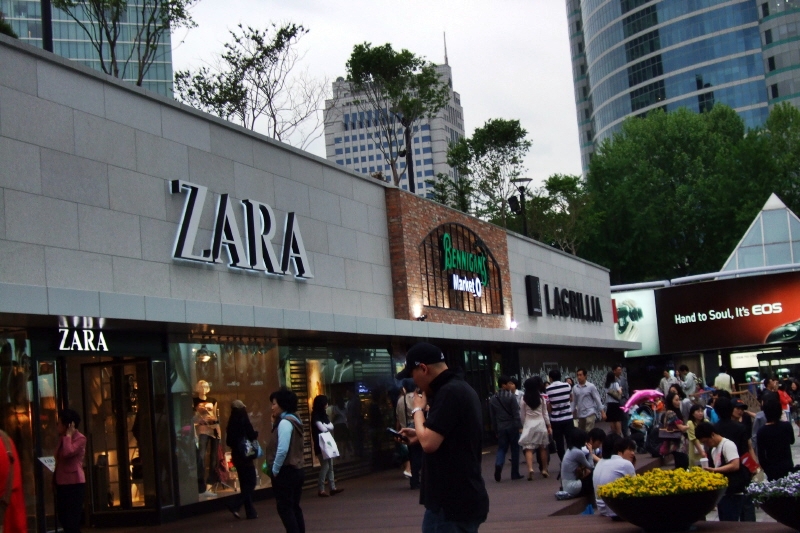 Zara products selling in Korea were the most expensive of all countries, at prices that were 96 percent higher than in Spain. (image: Korea Bizwire)

SEOUL, Jun. 10 (Korea Bizwire) — Prices at SPA brand Zara’s Korean stores are higher than anywhere else in the world.

The research firm discovered that products selling in Korea were twice as expensive as products in Spain, based on an analysis of the prices of 7,000 products from 14 international Zara online shopping malls.

In India and Japan, prices were 53 percent and 62 percent higher than in Spain, while products selling in the U.S.A were 92 percent more expensive.

Zara products selling in Korea were the most expensive of all countries, at prices that were 96 percent higher than in Spain.

Zara Retail Korea, which operates Zara’s business in Korea since 2007, runs 43 stores in the country.

Clothing industry representatives said that Zara does not have a competitive price advantage, nor does its range of items compare favorably to H&M, Uniqlo and many other domestic SPA brands such as 8 Seconds, Spao and Top Ten.