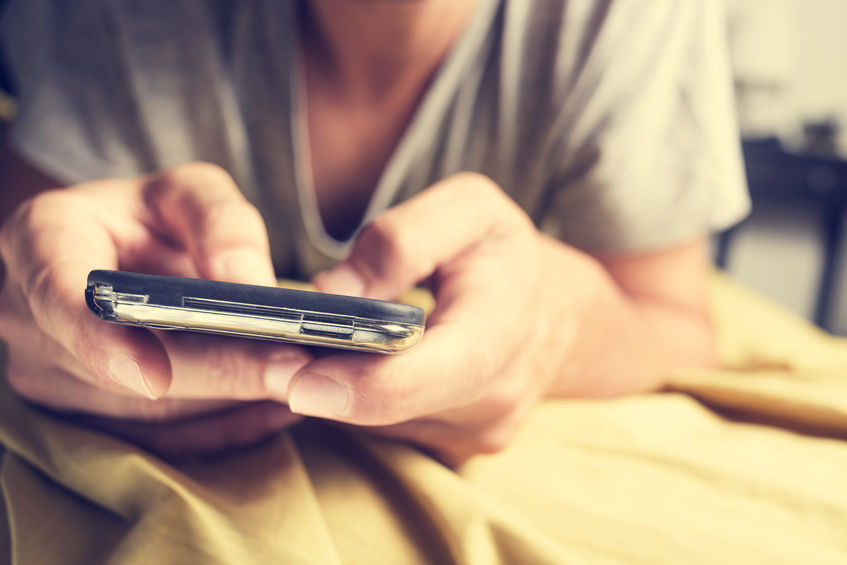 About one-tenth of the children addicted to smartphones were categorized as “seriously” addicted. (image: Korea Bizwire)

SEOUL, May 9 (Korea Bizwire) — About one in 10 children in elementary, middle and high schools in South Korea are addicted to smartphones, a government survey showed Monday.

The Ministry of Gender Equality and Family polled 1.46 million children in fourth, seventh and 10th grades and found 138,385 of them to be spending too much time on the electronic device.

About one-tenth of the children addicted to smartphones were categorized as “seriously” addicted, the survey also showed.

Only the three grade levels were surveyed because if children were questioned every year, they might start answering less honestly, said Ahn Hye-jin, an official with the gender ministry.

“Besides, spacing the questionnaires out by three years is sufficient to determine which children are prone to smartphone addiction,” she said.

The ministry has conducted the study every year since 2009 to guide children most vulnerable to addiction to therapy and treatment.

A similar number of children were also found to be addicted to the Internet, with 115,243 of the respondents falling under that category.

All in all, more than 200,000 children were addicted to either the Internet or smartphones, and about 55,000 of them had both issues, the survey showed.

The survey was conducted between March and April at 11,561 elementary, middle and high schools nationwide. More than 98 percent of the fourth, seventh and 10th graders responded to the questionnaires, the ministry said.