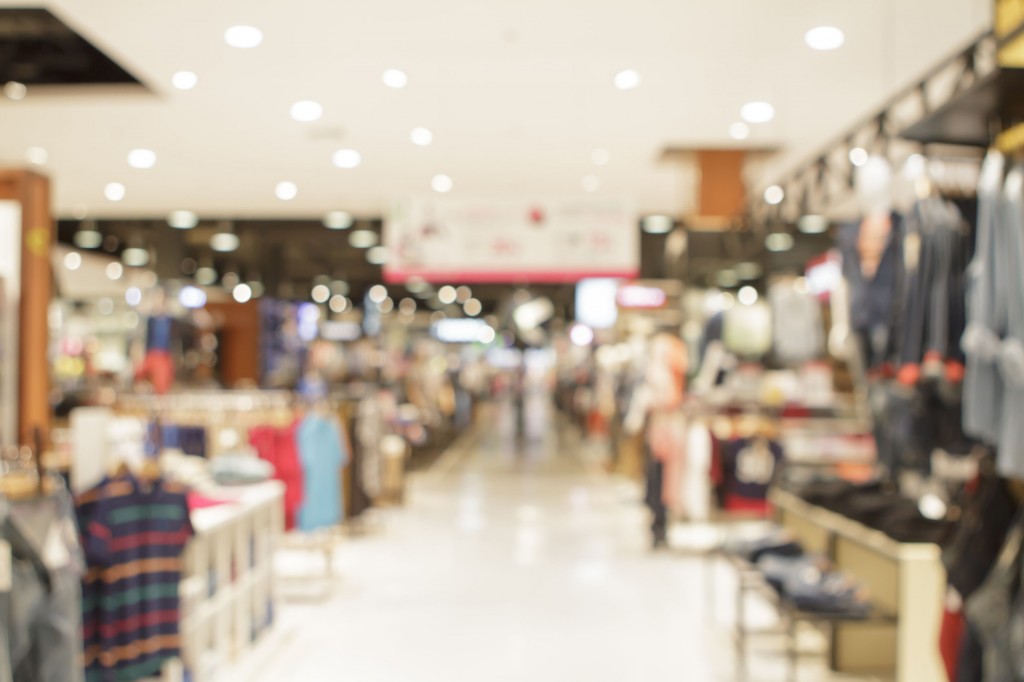 “It is true that the growth of the local department stores market slowed down due to the economic slump but many outlets are diversifying their strategy.” (image: KobizMedia/ Korea Bizwire)

A total of 100 department stores were operating as of the end of 2015, with the number to increase to 103 by the end of this year, the watchers said. Shinsegae Department Store has opened or is opening new outlets in Hanam south of Seoul, Gimhae on the southeastern coast, and in the southeastern city of Daegu.

South Korea’s department store market had showed robust growth until early 2010 but remained stagnant in recent years mainly on the back of expanded online stores.

The watchers said domestic department stores have managed to emerge from years of stagnation by expanding stores or diversifying outlets to target high-end customers.

“It is true that the growth of the local department stores market slowed down due to the economic slump but many outlets are diversifying their strategy,” said Oh Yong-seok of Lotte Department Store.