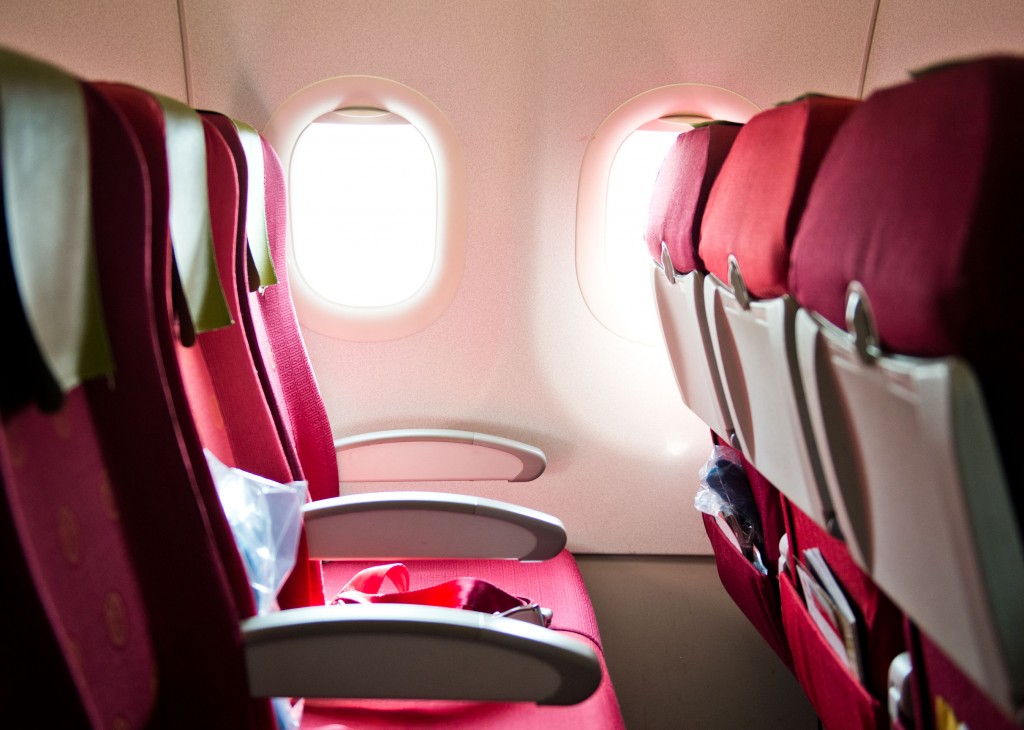 As such, there are instances where airline companies either charge their customers excessive cancellation fees or simply refuse to issue refunds.

The Korea Consumer Agency (KCA) analyzed reported consumer damages related to passenger airlines from October 2015 to March 2016, and discovered that 50.9 percent (229 cases) of the complaints were related to excessive cancellation fees or the refusal of airlines to issue refunds.

These complaints were followed by delays and flight cancellations (107 cases, 24 percent), lost or damaged baggage (28 cases, 6.3 percent), and no-shows due to poor notification systems (16 cases, 3.6 percent).

“Certain foreign low-cost airlines only accept consumer complaints via their homepage or through email, which adds to further inconvenience,” said a KCA official. “We advise consumers to thoroughly review the terms and conditions of every ticket purchase, and schedule trips accordingly.”

“Low-cost airlines, in particular, tend to have more rigid cancellation and baggage policies,” he added.