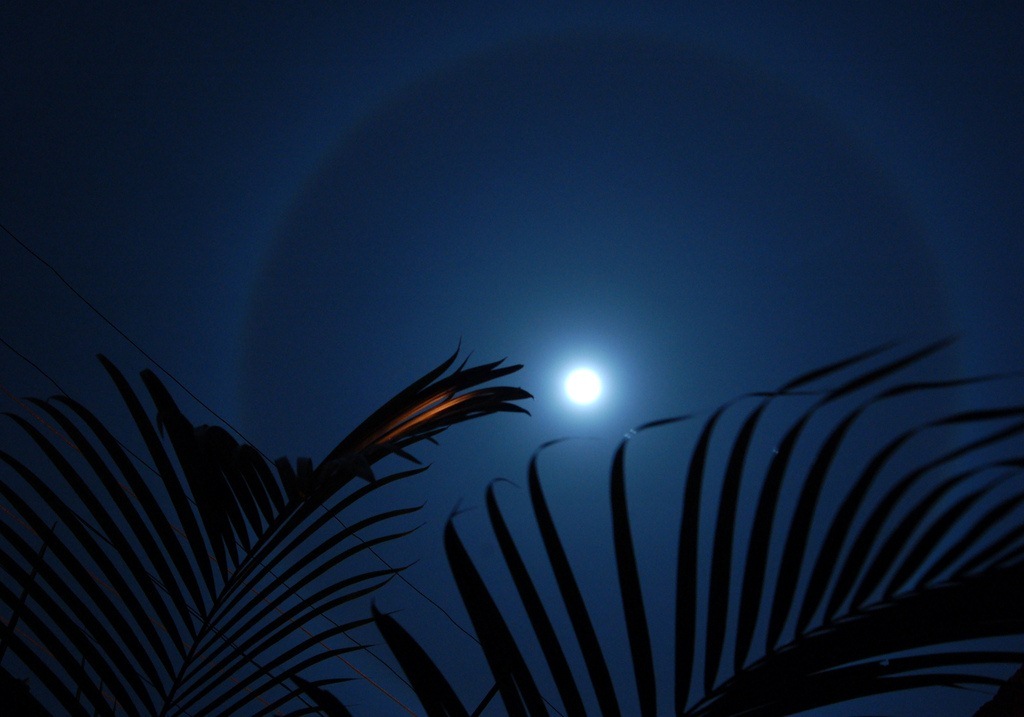 For Koreans who have lived more than five thousand years tilling the land, weather forecasting based on every clue at their disposal has been one of the most critical bits of information for survival. Except that they relied on birds, insects, or any other signs in the nature, this is not so different from the practice of using supercomputer-based scientific weather forecasting methods in our time. 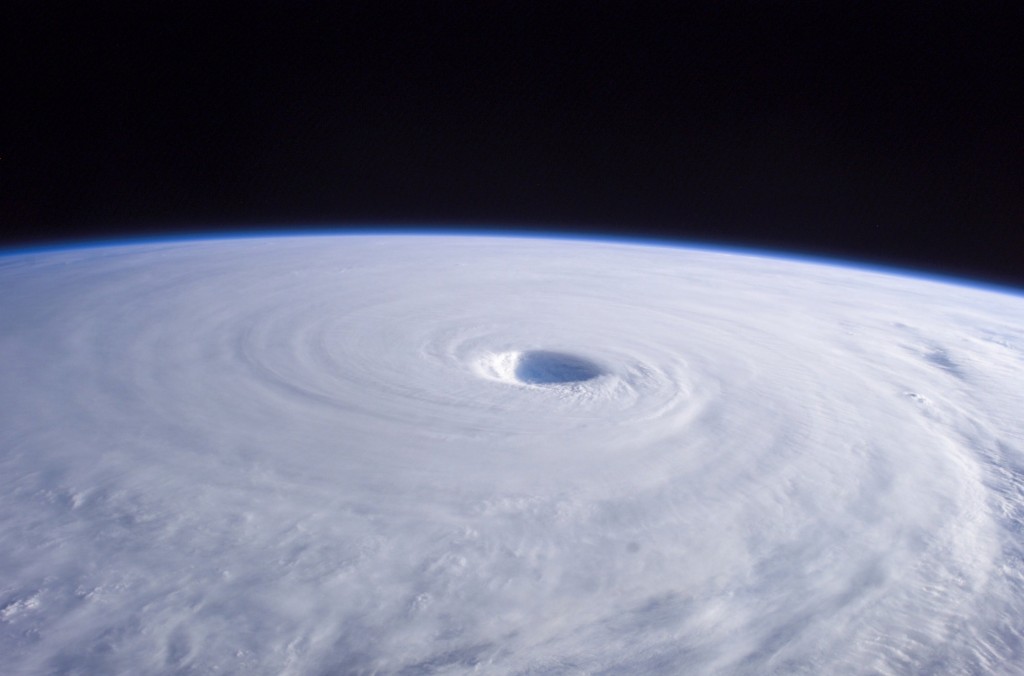 Typhoon Nabi is featured in this image photographed by an Expedition 11 crewmember on the International Space Station, as it swirls in the Pacific Ocean, heading toward southern Korea and Japan. (image: Fotopedia)

Even though most of us don’t live on the farms any longer, there are many of us who can’t live without monitoring weather every moment of the day. For example, some companies are taking advantage of big data-enabled weather forecasting as part of their marketing effort. The government is giving out awards every year to those companies and public organizations that achieved innovation or improvement in the quality of life using weather information.

Asiana Airlines, one of the awardees last year, has reduced the incidence of accidents by minimizing the number of flights under turbulent weather conditions. The airliner is running a team of weather forecasters who gather gobs of data and analyzing them on supercomputers.

In addition, the company has saved more than 250 million won a year from making optimized decisions based on weather analysis, as well as 6-billion-won savings from the use of a new weather information-based flight planning system. Its operations control center also provides data on flight visibility, wind, snow, storm, and turbulent air, as well as earthquake, volcanic activity, and solar wind to help the controllers make critical decisions on whether to allow aircraft to take off. 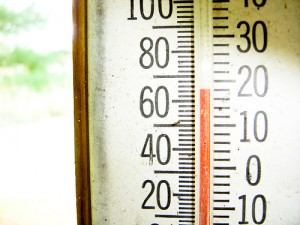 Observing the weather for your business (image: trekkyandy at flickr)

Any company in Korea that wants to stay abreast of “weather management” must acquire a W Mark. Begun in 2012, the W Mark certification scheme gives awards to a score of companies leading the initiative to take full advantage of weather information in their business. For the first year, a total of 23 companies including Incheon International Airport Corp., Eastar Air, and LG Household & Health Care, as well as Asiana, won the award.

According to estimates by Samsung Economic Research Institute, Korea’s losses from weather-related disasters have been 1.73 trillion won (US$1.62 billion) for the past ten years, with as much as 52 percent of the GDP subject to weather change. The private think tank warned that the losses would mount as the economy gets more sophisticated.

If a company acquires a W Mark certification, it can gain additional benefits such as enhanced brand image. Up until now, eighty companies have obtained the W Mark which include Cheonan-Nonsan Expressway Corp., Air Busan, Samho Heavy Industries, Daehan Engineering, and others. In case of the Expressway Corp., it has reaped economic benefits worth 3.3 billion won after deploying the Road Weather Information System in its business operation.

The Korea Metrological Administration, the agency responsible for running the certification scheme, has begun offering a series of events to educate teens and college students about how the “weather-related businesses” work. For example, KMA held on September 27 a seminar titled “How to Build a Weather-related Industry Economy” in which experts in the field discussed ways to cash in on this emerging business trend.