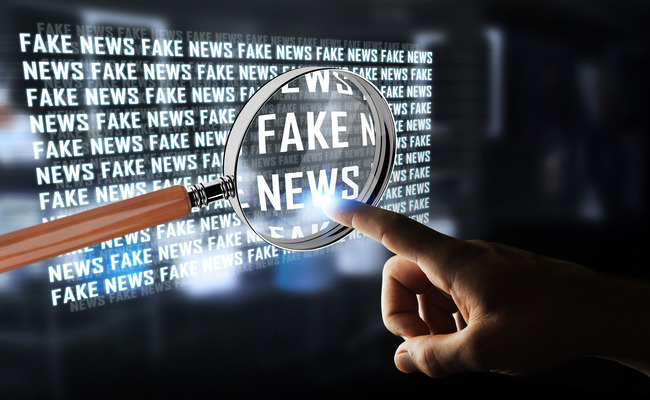 In short, 2 out of 5 people were unable to distinguish the facts from the myths regardless of the type of news. (Image: NFS)

SEOUL, Oct. 11 (Korea Bizwire) — A survey has revealed that 2 out of 5 respondents were unable to differentiate between real and fake news.

According to a survey that was jointly carried out by Rep. Kim Sung-soo and the Green Consumer Network in Korea between September 21 and 27, many people were found to get their news from mobile video clips but were found to be lacking in “media literacy.”

Most respondents (93.2 percent) said that their ability to discern truth featured in mobile videos was “better than average.”

But when users were tested to distinguish “fake news” from actual YouTube videos, only 58.5 percent were able to answer correctly.

In short, 2 out of 5 people were unable to distinguish the facts from the myths regardless of the type of news.

In addition, 79.1 percent of respondents said that they needed training that would help increase their media literacy rate and protect themselves from the perils of fake news.

Kim said that with the flood of news readily available, it was becoming harder to seek out the truth.

“A crackdown on fake news is necessary, but before that, it is important to educate the public on the correct functions and role of the media,” said the lawmaker.