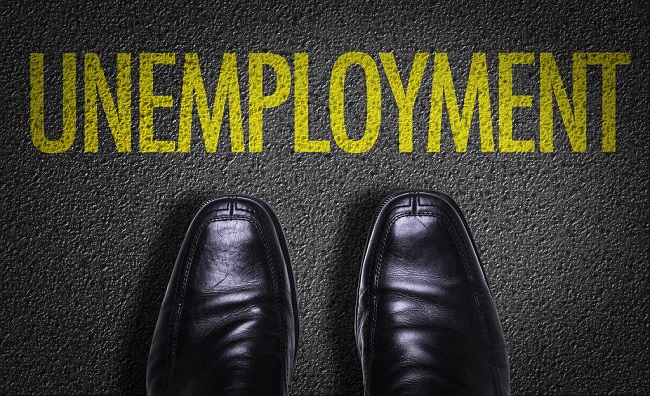 Those without jobs for six months or more comprised 14.3 percent of all unemployed, breaking the previous record of 14.1 percent set in 2000. (Image: Korea Bizwire)

SEOUL, Jan. 17 (Korea Bizwire) — From 1 in 100 odds to the South Korean economy’s overreliance on semiconductors, the online community has supplied various reasons to explain Statistics Korea’s findings that show 147,000 were long-term unemployed, or without work for at least six months last year.

To put into perspective the scale of the current unemployment dilemma facing South Korea, long-term unemployment rates during the past two economic crises – the 2000 Asian Crisis and the 2009 Global Financial Crisis – were lower than in 2017. There were 138,000 in 2000 and 80,000 in 2009 without jobs for half a year or longer.

The long-term unemployed comprised 14.3 percent of all individuals without jobs in 2017, breaking the previous record of 14.1 percent set in 2000.

At the same time, the youth unemployment rate for individuals ages 15 through 29 reached a four-year high of 9.9 percent, climbing from 9 percent in 2014.

Regarding the ten percent youth unemployment rate, one online commenter said, “Even after [the government] spent all those taxes in the name of alleviating youth unemployment, the situation does not appear to have improved.”

Another shared a personal anecdote illustrating the competitive environment jobseekers face, saying, “Nowadays the odds of employment at conglomerates but also mid-to-small companies are 1 in 100.”

Some made a connection between the lack of jobs and the recent cryptocurrency boom and falling birth rates. One individual said, “Since jobs are so hard to come by, it makes one wonder whether this is the reason behind the investment frenzy in Bitcoin,” while another said, “If this trend of unemployment persists our country will turn into a nation with a severely low fertility rate.” 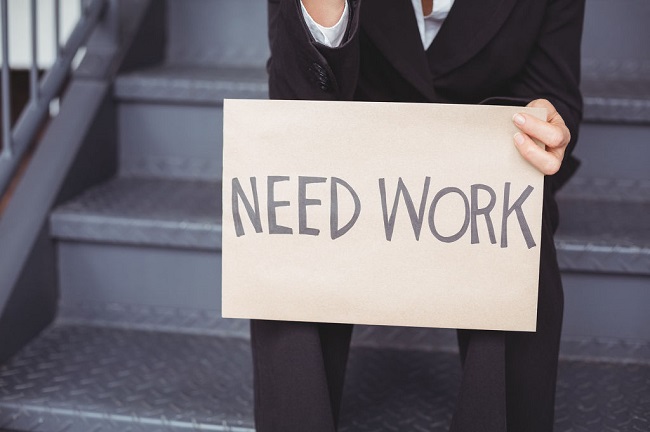 Another shared a personal anecdote illustrating the competitive environment jobseekers face, saying, “Nowadays the odds of employment at conglomerates but also mid-to-small companies are 1 in 100.” (Image: Korea Bizwire)

Others preached patience, as they made the observation that the jobs that younger individuals need were already filled by baby boomers. One of these individuals said, “It looks as though the job market will improve a bit in about seven years when the baby boomer generation retires en masse.”

Proving the point that there is no clear solution to the unemployment problem, some voices online pointed to the emergence of the semiconductor industry and its importance to the South Korean economy as a factor hampering job growth. Despite the financial windfall it is continuing to generate, semiconductor manufacturing has not been a major job creator.