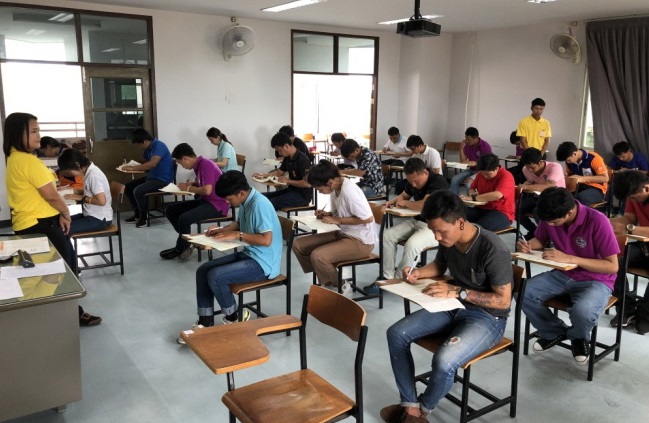 According to the National Institute for International Education, the foreigners either disobeyed supervisors’ order to turn in their phones and other mobile gadgets or were caught possessing forbidden electronic devices while taking the Test of Proficiency in Korean (TOPIK) at a school in Seoul’s Gangdong district Sunday.

Of them, 13 were Chinese and nine others were Vietnamese nationals. They also included two Kazakhstan nationals and two Japanese people.

Their test results will be invalidated, the institute said.