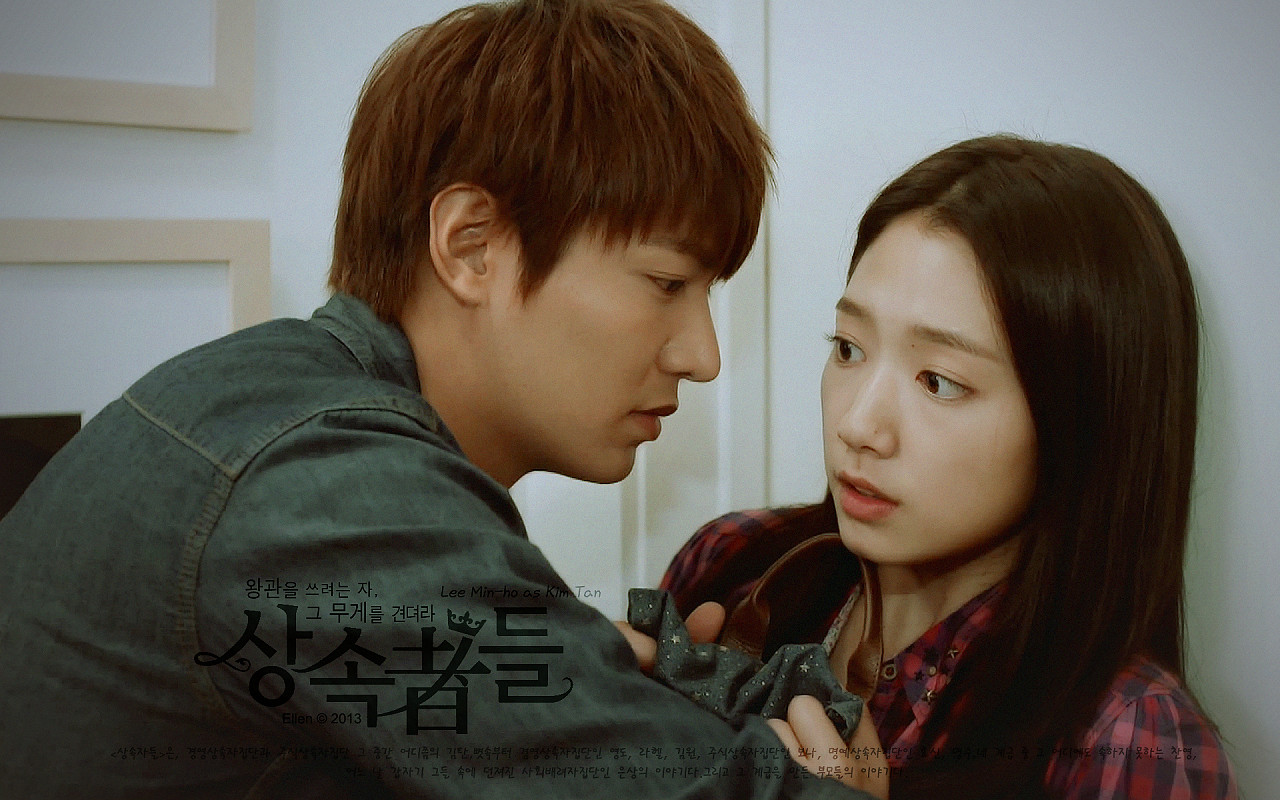 Min-ho Lee, in the drama of “The Hairs” (Image: Ellen Hsiao/Flicker)

The Ministry of Culture, Sports and Tourism announced on November 11 the list of the award winners who have been contributing to spreading of the Korean Wave and popular culture and art. Pop Culture and Art Award is a government award given to artists to encourage efforts and accomplishments.

Lee Min-ho’s effort and contribution to the K-wave were acknowledged at the third Culture Prosperity Committee Meeting presided over by President Park Geun-hye held last April. At the committee meeting, he made remarks as a discussant at the meeting, “I feel the responsibility of keeping the K-wave going and we need to protect the content property rights.” He also stressed the importance of the K-wave that allows people to communicate with each other. His comments left strong impressions to those who attended the meeting.

One of the government officials said that the K-wave was originally triggered by “Winter Sonata” in Japan in the early 2000s but now is stretching out its influence over China and over the whole Asian region. Against this backdrop, Lee Min-ho is sitting in the center of a K-wave storm and becoming a symbol for the K-wave.

The Korea Popular Culture and Art award will be held on November 17, as the awardees are chosen for various categories such as the Order of Culture Merit, Presidential Award, Prime Minister Award, Minister of Culture, Sports, and Tourism Award. The awardees were selected based on their effort for social contribution, achievements, and time period of their activities devoted to the Korea pop culture and media industry. 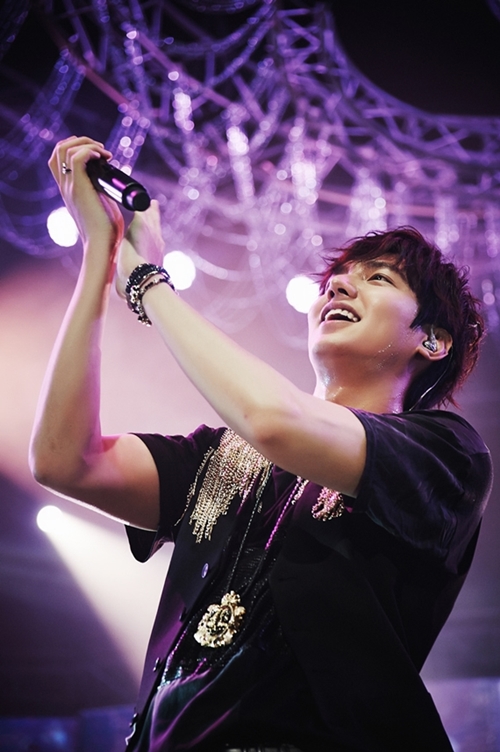 By By Caroline Seo (caroline@koreabizwire.com)