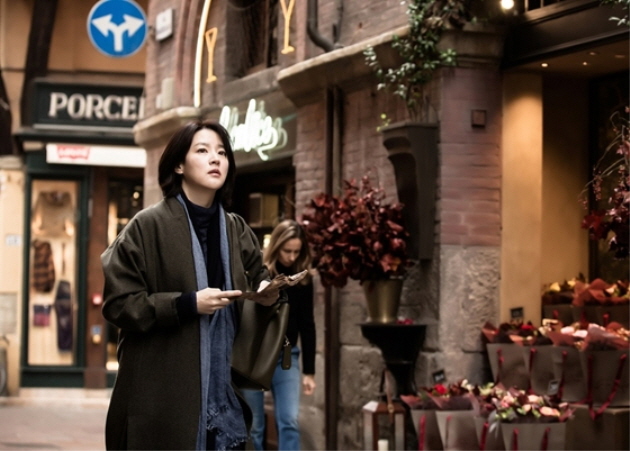 SEOUL, Mar. 16 (Korea Bizwire) — Popular actress Lee Young-ae has donated to a local hospital in Gangneung where her recent drama was shot.

Earlier this month, Lee made the donation of 100 million won (US$87,450) to Asan Hospital in the city, in Gangwon Province, asking that the money be used to treat poor patients.

She stayed in the city for months from late 2015 to shoot her latest drama “Saimdang, Memoir of Colors,” now showing on SBS TV.

Lee came back to the small screen after 13 years with the fantasy period drama, in which she takes on the double roles of Saimdang, an artist from the Joseon Dynasty (1392-1910), and present-day art history instructor Seo Ji-yoon.

The series is currently airing in several places in Asia including Hong Kong and Singapore as well as in America.

This is not the first time that she has attracted media attention for her philanthropic activities.’