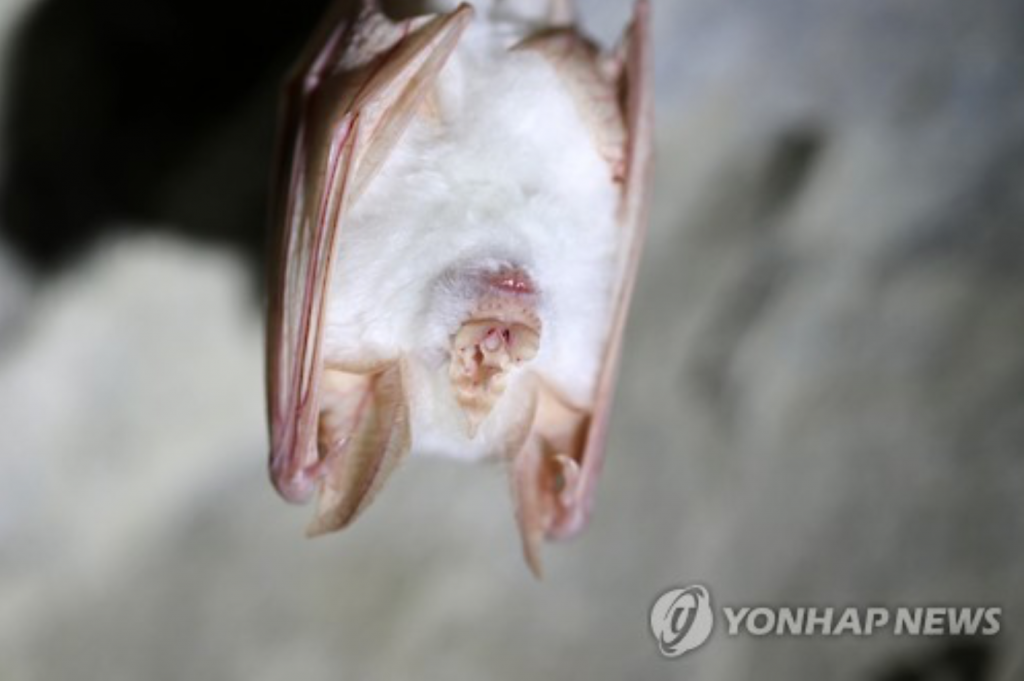 Odaesan National Park representatives reported Monday that an albino bat was found during the first park inspection of the year. According to officials, the animal is a mutated version of a greater horseshoe bat (rhinolophus ferrumequinum), a common breed found in Korea.

White animals have often been perceived as a sign of good fortune in Korea, and park officials are taking it as sign of good luck for the New Year.

“I hope the albino bat brings us good luck this year, and helps everyone to accomplish their dreams,” said an official. 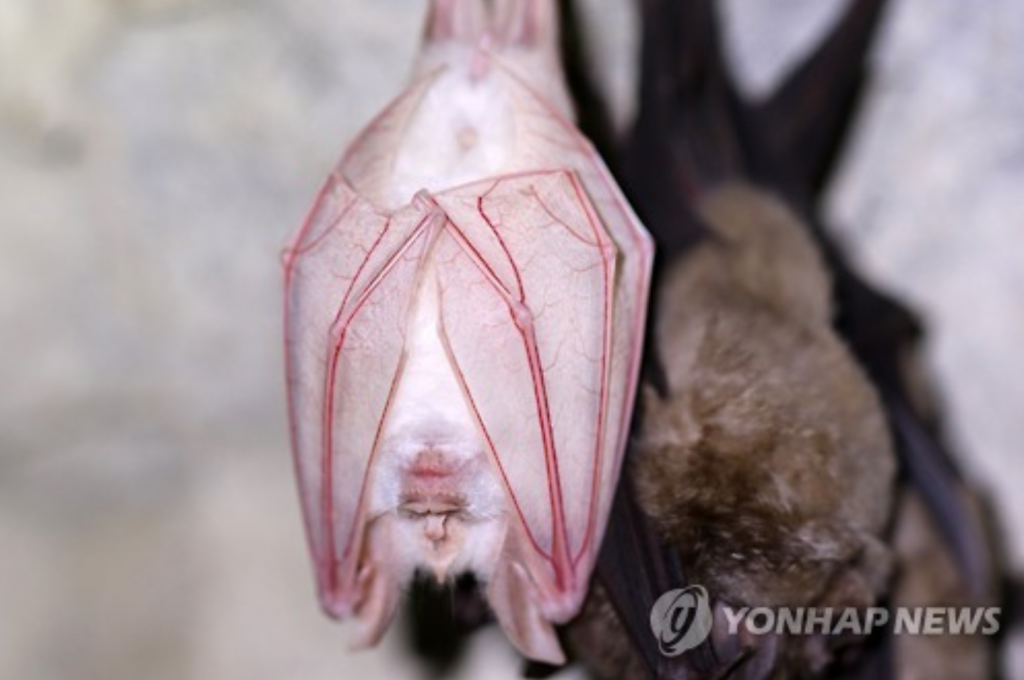 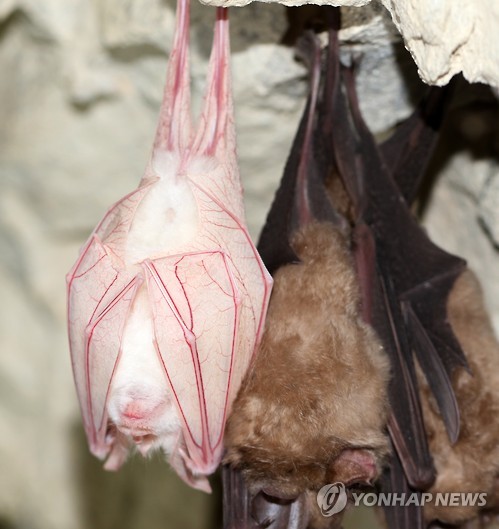