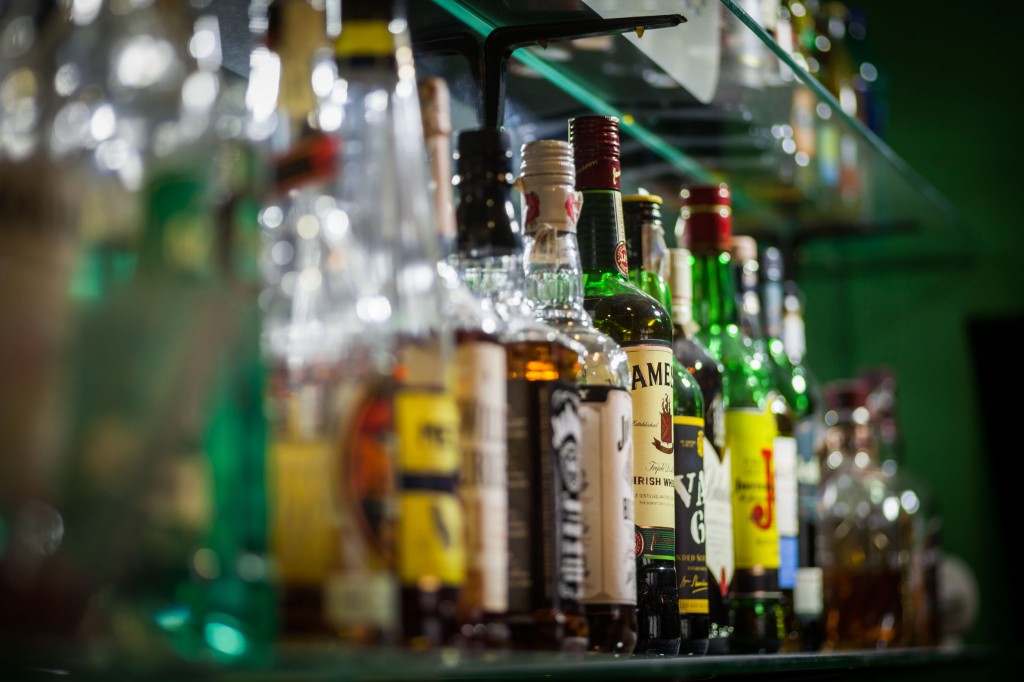 The anti-corruption law, which limits providing free meals and other types of gifts, went into force on Sept. 28. The law is said to have changed the life patterns for many, with business dinners, often followed by drinks, now heavily restricted. Officials at E-Mart say the consumption trend is changing, with alcohol sales that came mostly from entertainment establishments also coming from individuals who now drink at home.

In total, sales of all alcoholic beverages marked a 9.1 percent rise since Oct. 1 compared with the same period last year.