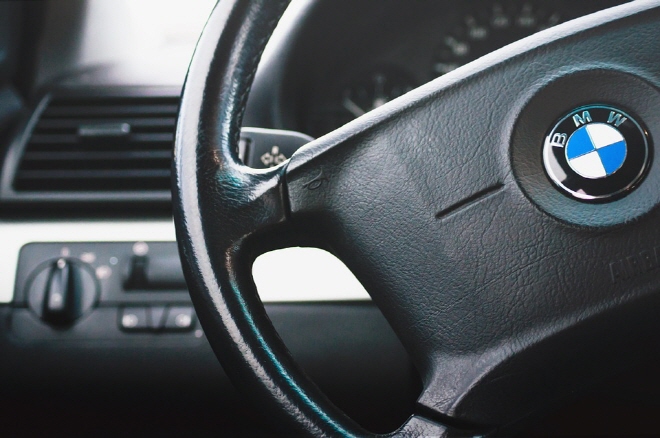 The analysis showed that the center received a total of 2,891 complaints on defects from imported cars over the last five years. (image: Korea Bizwire)

SEOUL, Mar. 14 (Korea Bizwire) — Reports of defects in imported cars have reached 2,800 cases over the last five years, many of them involving engines or automatic transmission which, if they fail, may lead to serious accidents.

Citizens United for Consumer Sovereignty (CUCS) revealed the results of an analysis of the defect reports of imported cars registered over the last five years with the Automobile Recall Center run by the Ministry of Land, Infrastructure, and Transport.

The analysis showed that the center received a total of 2,891 complaints on defects from imported cars over the last five years.

CUUS were particularly concerned with defects in automatic transmissions that could heighten the possibility of unintended acceleration, gear-shift failure, and engine shutdown, which may lead to serious accidents.

“Defects in automatic transmissions are found even in new cars purchased as recently as two or three years ago. Even the maintenance procedures are failing to repair the defects,” said CUCS.

“These are clearly structural problems of the vehicle itself, but there are no proper exchange or refund procedures available to customers.”

“The government should introduce stronger compensation procedures and allow group litigation to minimize consumer damages and compel the manufacturers to become more responsible,” it added.