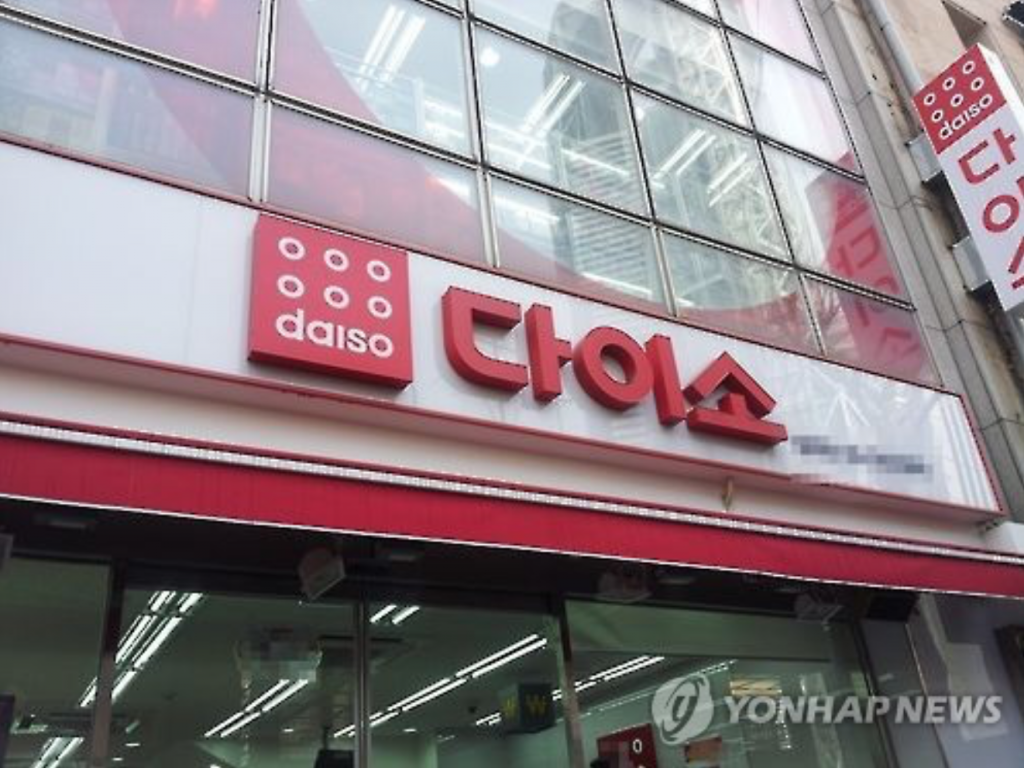 SEOUL, Feb. 2 (Korea Bizwire) – Amid a prolonged economic downturn, practicality, or cost-effectiveness, has become the key element of consideration when purchasing a new product. In other words, more people are choosing budget-friendly products with the best performance.

Daiso, a discount store franchise similar to American dollar stores, is among the companies benefiting from the change in consumption patterns. Most of the products sold at Daiso outlets sell for less than 5,000 won ($4.36), with almost 80 percent of all products priced at 2,000 won or lower.

“We guarantee cost-effectiveness, with our in-house quality control department helping to maintain stringent standards for our products,” a company official said. “We’ve recently put more emphasis on design when developing new products, which was perceived very well by our customers.”

“No-Brand,” a budget-friendly brand of products introduced by E-Mart in 2015, is another beneficiary of the current economic misfortunes.

The product line took off in April 2015 with nine items, including a toilet seat, windshield wipers, and batteries, bringing in revenue of 23.4 billion won in its first year. But by the end of 2016, E-Mart was selling some 1,000 No-Brand products that accounted for 190 billion won in sales. 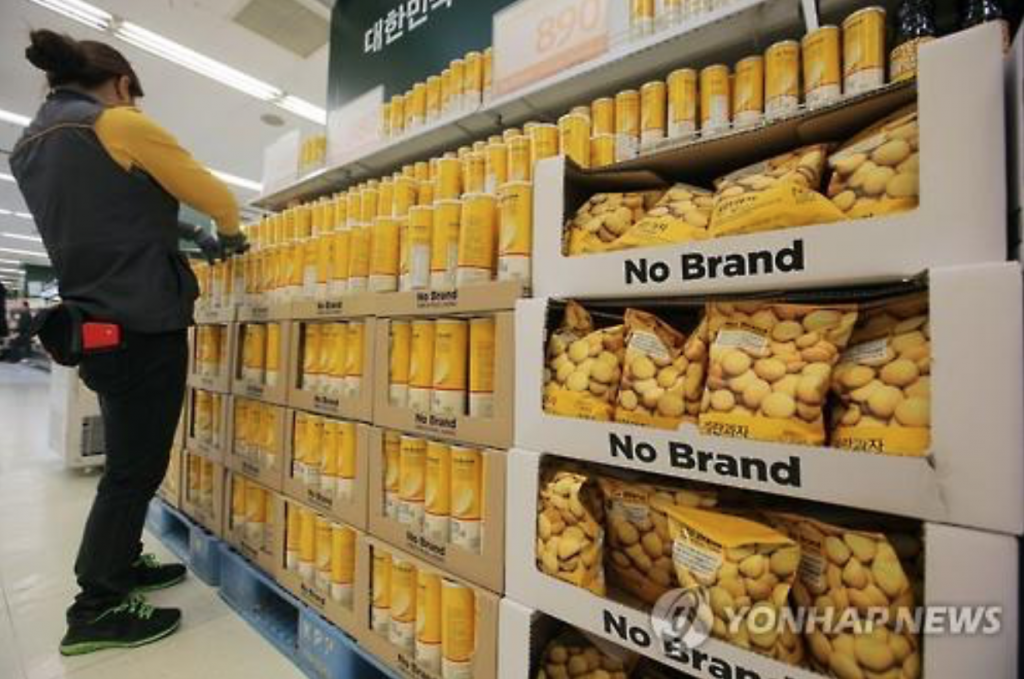 “No-Brand focuses on value from a consumer perspective, and only preserves the most essential functions of products. There are no price bubbles,” said an official.

In fact, No-Brand got rid of a plastic lid for its wet wipes packaging and reduced the thickness of the tissues to bring down the cost to 800 won for 100 wipes, while its potato chips sell for 890 won, which is almost the half the price of branded counterparts.

Websites for trading secondhand products are also soaring in popularity.

According to the company, although the most popular items on Joonggo Street are still personal computers and laptops, recently more diverse products have been sold, even including luxury items like jewelry, watches, purses, and bags.

“The prolonged economic slump has led to more young customers prioritizing practicality (when purchasing a product), thus turning to secondhand articles,” said an official from SK Planet, which operates 11ST. “For the first time last year, the percentage of customers in their 30s (45 percent) surpassed those in their 40s (33 percent).”