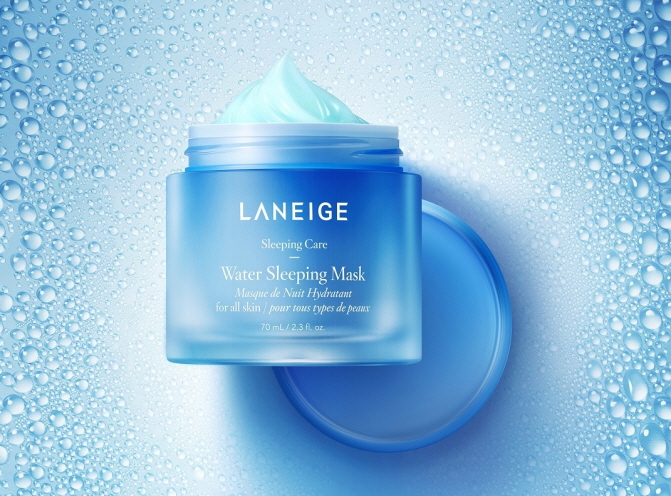 Products of AmorePacific’s mid-range LANEIGE are now available at over 800 stores of French cosmetics chain Sephora in 18 countries, including France, Russia, Spain, Italy, Poland, and Germany, it said.

“AmorePacific is thrilled to have Sephora as the exclusive retail partner for LANEIGE,” Thierry Maman, General Manager of AmorePacific Europe, said in a press release.

Europe’s cosmetics market is estimated to account for about 22 percent of the global market as of 2017, the company said, citing a report from market research firm Euromonitor.

AmorePacific has been stepping up its overseas presence after suffering from weak earnings, mainly due to a plunge in the number of Chinese tourists in South Korea, its key source of revenue.

LANEIGE has entered total of 15 countries, since its first overseas launch in Hong Kong in 2002.