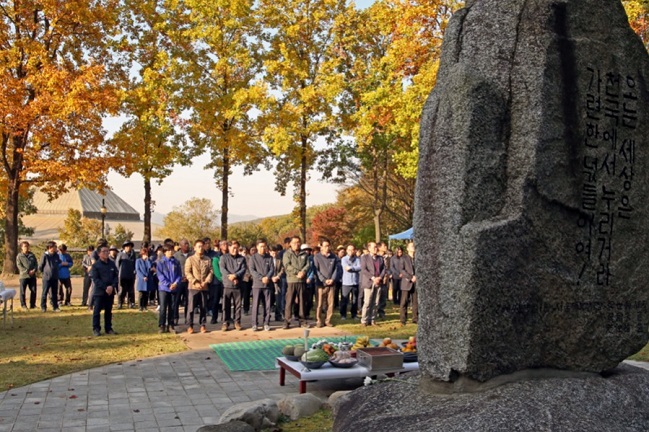 SEOUL, Oct. 29 (Korea Bizwire) — Seoul Grand Park held its 26th Animal Memorial Ceremony for the animals that lived and passed away at the zoo.

The memorial ceremony first began in 1995 to honor the animals that lived at the old Changgyeongwon Zoo (1909 to 1983) in Seoul and the Seoul Grand Park Zoo in Gwacheon, Gyeonggi Province.

While zoo animals live longer than wild animals, there are cases in which they die from congenital diseases or accidents. 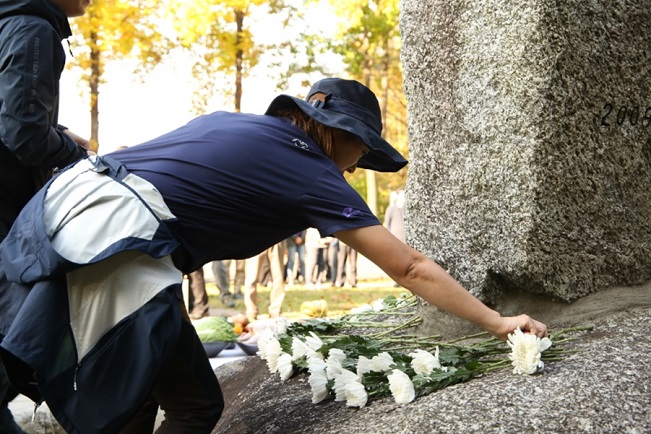 Seals and Siberian tigers are among animals that died this year.

The zoo’s tiger trainer recited a letter of remembrance at the ceremony to cherish the memories of the animals. 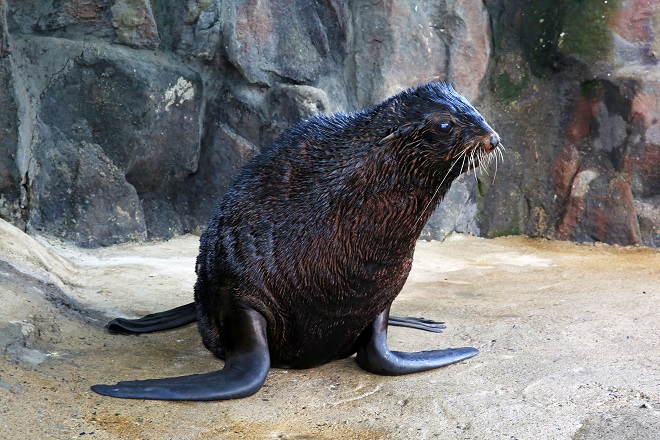