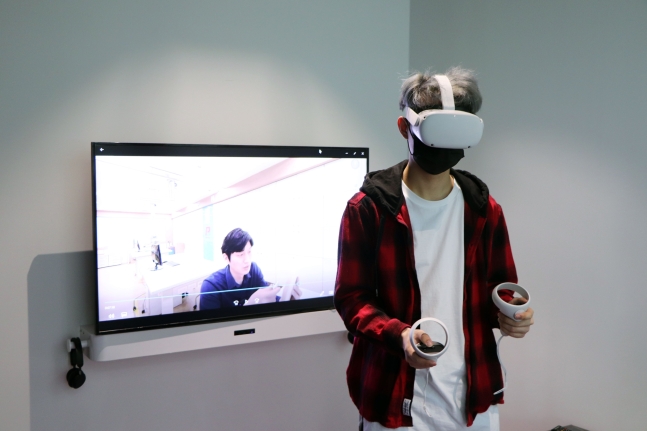 Although there are some cases in which other universities have used VR for classes, POSTECH became the first in the country to provide VR classes for all of its freshmen.

At present, university education is temporarily paralyzed due to the COVID-19 pandemic.

POSTECH is not an exception. Among its 382 classes for undergraduate students, 310 classes are implemented on a non-face-to-face basis. 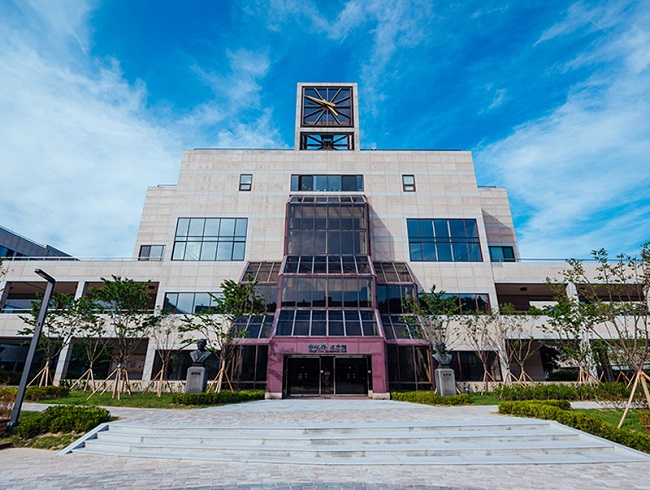 To address this situation, Kim Wook-sung, a professor in the department of electrical & electronic engineering, prepared the VR project from the second semester of last year.

Kim started developing educational content tailored to VR devices and POSTECH spent about 140 million won (US$126,000) to distribute VR devices to all of its 320 freshmen.

The first VR class was a physics experiment. After using the VR devices, the freshmen will return them when they graduate.