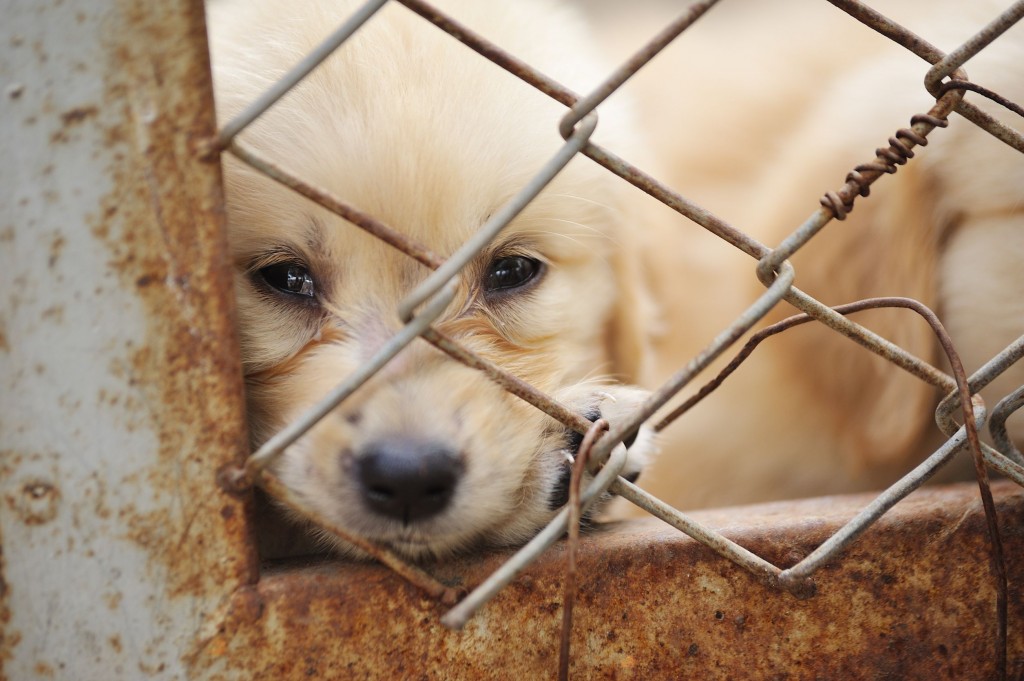 According to Care, the legal guideline designating animals as mere objects is resulting in lax punishment of animal cruelty. (image: KobizMedia/ Korea Bizwire)

SEOUL, May 25 (Korea Bizwire) – South Korean animal rights group Care is challenging the 98th article of the Civil Code, which designates animals as “things,” and has asked the Constitutional Court of Korea to adjudicate its constitutionality.

The code legally defines “things” as “corporeal things, electricity, and other natural forces which can be managed,” reads a translation by the Korea Legislation Research Institute.

However, because it does not distinguish inanimate objects from living animals, it fails to reflect the changing sentiment of the public towards the legal status of animals, and moreover, violates the fundamental rights of humans, Care argued.

“Animals are objects with life. And they must be distinguished from other objects in line with changing social perspectives,” the group said. “There must be a revision that guarantees animals’ right to life, and the rights of their owners.”

According to Care, the legal guideline designating animals as mere objects is resulting in lax punishment of animal cruelty. During a press conference held Wednesday in front of the Constitutional Court, officials said that local laws only recognize the value of an animal as its market exchange value, even when it is wrongfully killed by a human.

“We’re seeing more countries defining animals as a form of life, not things,” they said.

Joining Care on Wednesday was the owner of Haetal, a Jindo dog that was brutally beaten by a neighbor with an iron pipe in February 2015. Haetal died after a month of struggle at the hospital. Only revealed as Seo, the owner is currently engaged in a damages suit against the neighbor, who was only given a monetary penalty of 2 million won ($1,787).