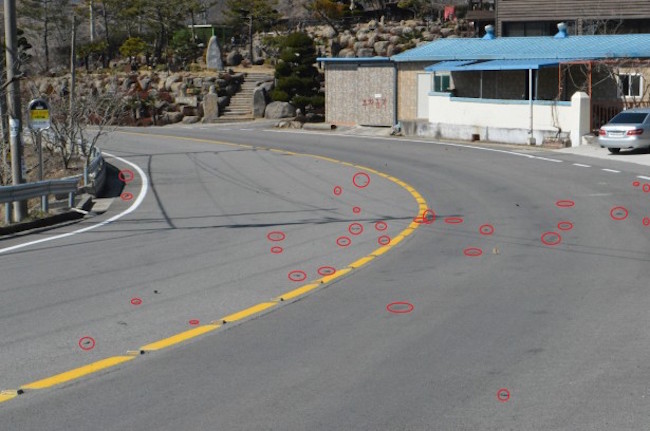 GWANGYANG, March 5 (Korea Bizwire) — Recurring counts of Seomjin River toads ending up as roadkill while on the move to breeding sites have become a serious problem in need of an effective solution.

Green Korea’s South Jeolla Province chapter examined one stretch of road in Jinsang-myeong, Gwangyang City on March 1 and stated on March 2 that 240 toads had been killed by traffic.

It is surmised that the final tally of roadkill toads will far exceed the 328 recorded last year.

At Seomjin River, the construction of a reservoir in 1974 resulted in roads cutting through and dividing the regional toads’ habitat and breeding grounds, marking the beginning of roadkill incidents.

To remedy the persistent problem, a plan was drawn up to build five ecological corridors connecting the divide, but local opposition meant only one of the five proposed completed construction had been completed as of February.

A member of Green Korea said local governments must take initiative and take measures to inform and educate drivers that pass through areas where the toads frequently cross. 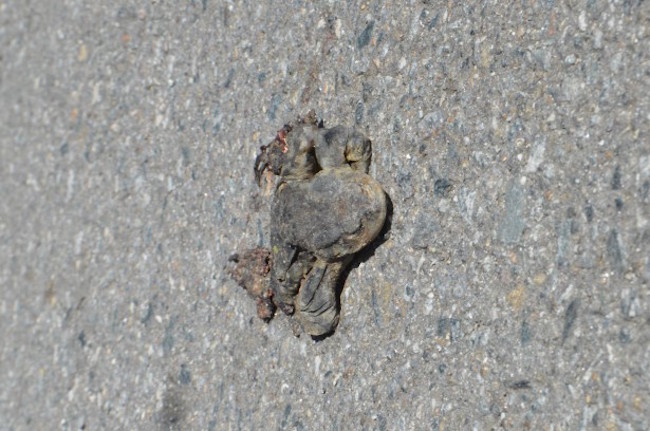 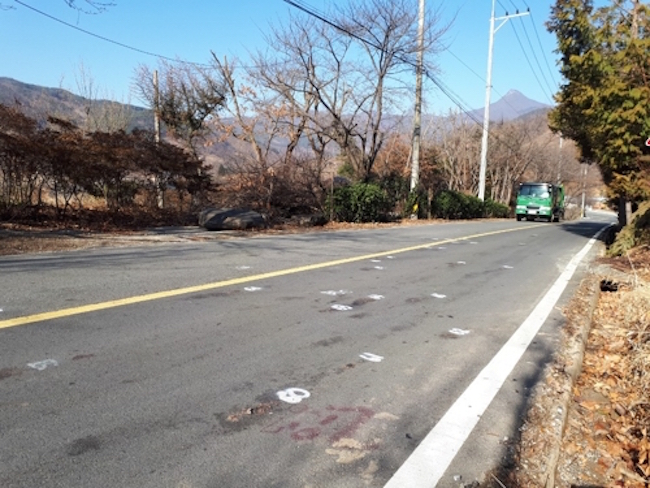