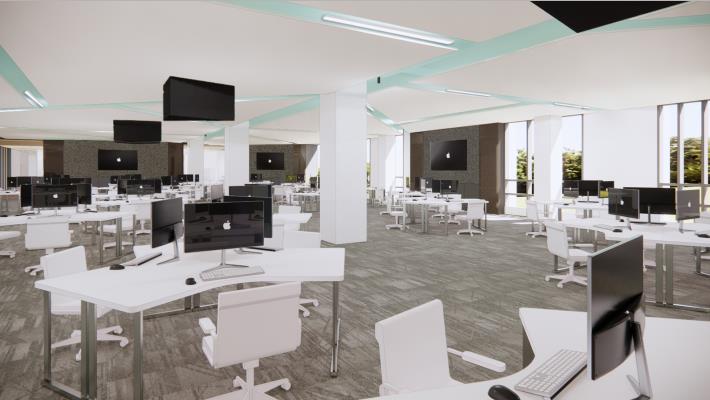 SEOUL, Sept. 28 (Korea Bizwire) — Apple Inc. said Monday that it will open up the first Apple Developer Academy and an R&D Support Center at the Pohang University of Science and Technology (POSTECH) in the southeastern city of Pohang next year.

Apple Developer Academy is a nine-month training program for entrepreneurs, developers, and designers working in the iOS ecosystem. 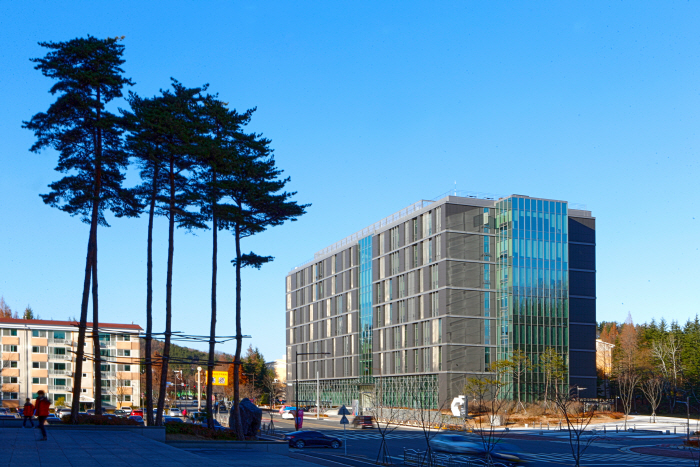 Apple’s decision comes after an agreement with the Fair Trade Commission made early this year, after being investigated by the antitrust regulator last year over ‘harassment’ charges related to forcing the cost of advertisement and free repairs on the top three South Korean mobile carriers.