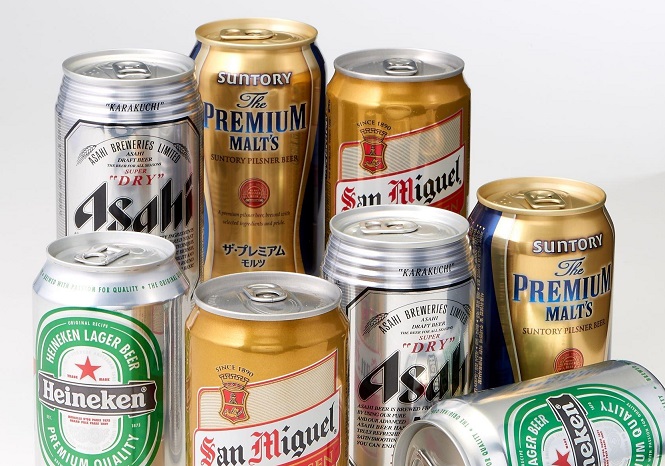 Since July last year, South Korean consumers have waged an anti-Japan campaign in protest of Tokyo’s export regulations on some key industrial materials crucial to the production of chips and displays.

The decrease began amid the country’s implementation of a new anti-corruption act in 2016, industrial sources said.

The introduction of a 52-hour work hour system in 2018 also pulled down whisky consumption, they said.