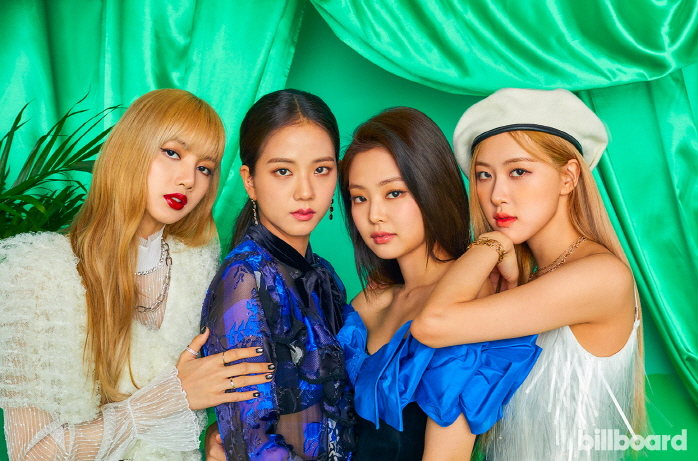 The cover image of Billboard’s March edition was released on its official website on Thursday (U.S. time), showing the four BLACKPINK members, clad in colorful dresses, lying on their backs and staring up at the camera.

The latest issue was published in five different versions, each of which has a different cover image of BLACKPICK as the March edition carried a special interview and a cover story involving the K-pop group.

It was Billboard’s second featuring of a K-pop group in a year after BTS posed as the models for the magazine in February last year. All copies of the magazines sold out that month after its cover came with eight different images of the boy band.

“The group believes its multinational identity gives it global appeal: Sweet-voiced Jisoo, 24, is a South Korean native; buoyant rapper Lisa, 21, is from Thailand; guitar-playing Rose, 22, grew up in Australia; and Jennie, 23, was born in South Korea but spent some formative years in New Zealand,” Billboard said in the cover story.

All 60,000 tickets for BLACKPINK’s North American tour have sold out as the girls will set out on their first concert tour of six American and Canadian cities, starting in Los Angeles on April 17. 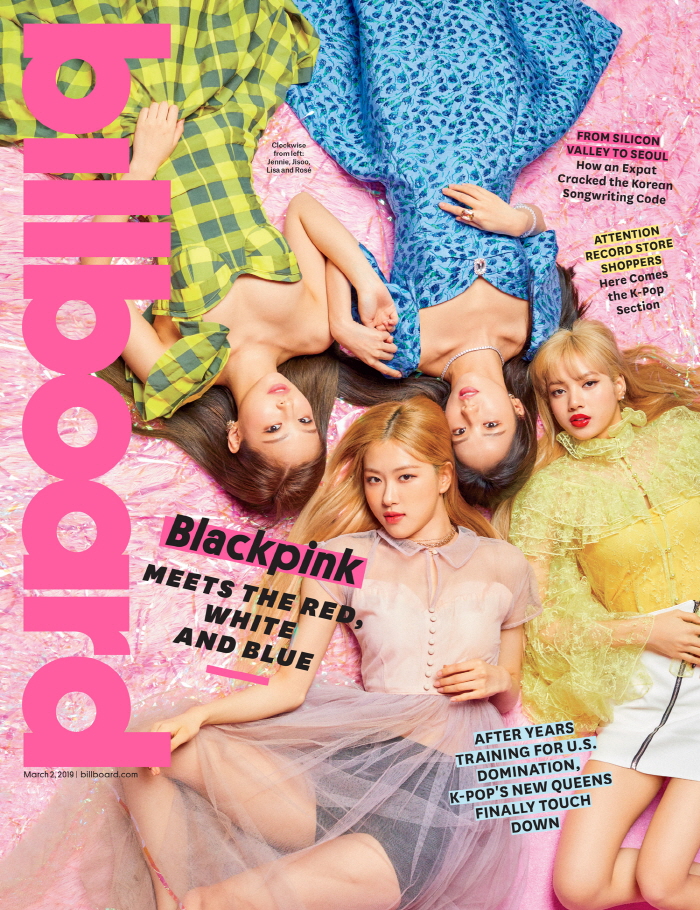