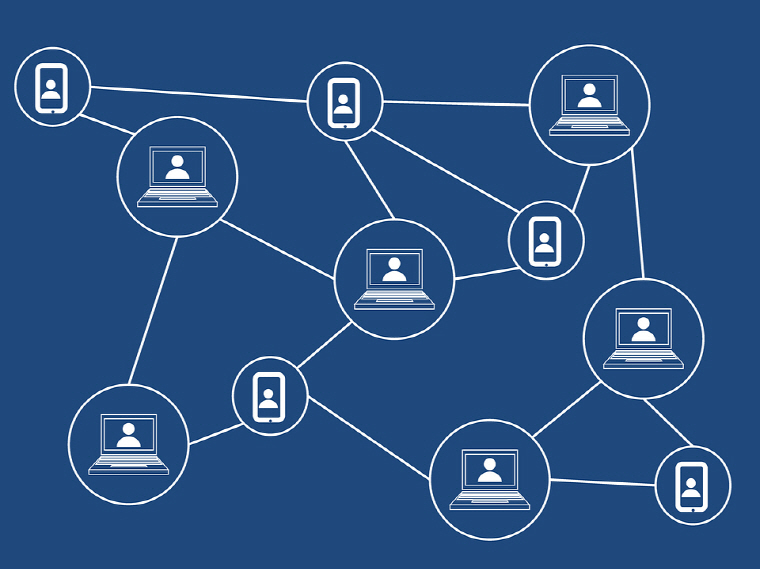 Blockchain, often associated with cryptography and virtual currency, is considered an incorruptible digital ledger that can document all kinds of transactions and data. The system is designed for a wide range of data sharing among a vast number of computers that are all linked together in a “chain” that theoretically cannot be tampered with.

Park Jae-sung, a research fellow at KOSBI, claimed that a contract distributed through the blockchain system will make delayed payment and unilateral changing of a deal a thing of the past.

He added that because smart contracts that are linked to virtual currency can be set in advance so immediate payments are made when contractual conditions are met, there is no way for a big company to withhold or delay payment.

“To create such an environment, it is imperative that a kind of public blockchain be developed and set up so it can be used by companies,” the research fellow said.

He said that the first smart contract should be reached between SMEs and the government and state-run corporations so their feasibility and utility can be checked.

“Successful use of such deals will lead to this kind of arrangement becoming more widely adopted,” Kim said.

In addition, the researcher stressed that blockchains are widely hailed as a next generation technology that can bring about considerable innovation. He said such technology should be built up and fostered instead of being restricted.