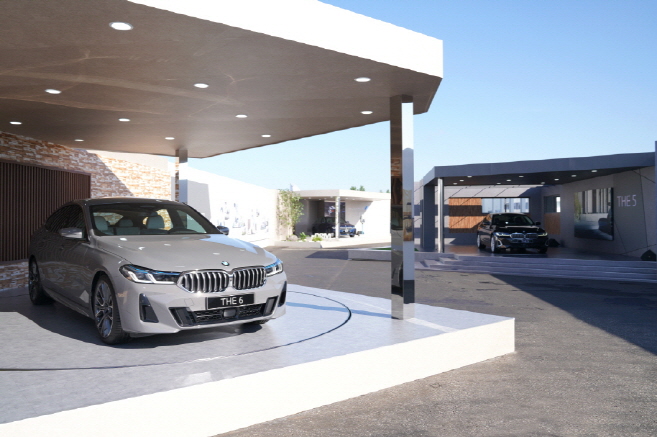 According to the Korea Automobile Importers and Distributors Association, BMW Group Korea and Mercedes-Benz Korea sold 69,400 units and 61,436 units in the Korean market during the January to November period of last year, exceeding the sales of Renault Samsung Motors Corp., GM Korea Co. and SsangYong Motor Co.

For the first time since the association started compiling sales statistics in 2003, the sales of the German premium carmaker duo surpassed those of the Korean units of three foreign carmakers. 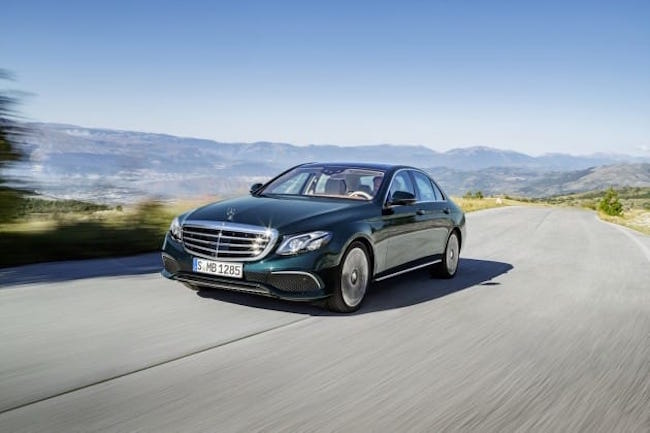 During the January to November period of last year, cumulative import car sales totaled 252,242 units, up 3.6 percent from a year ago.