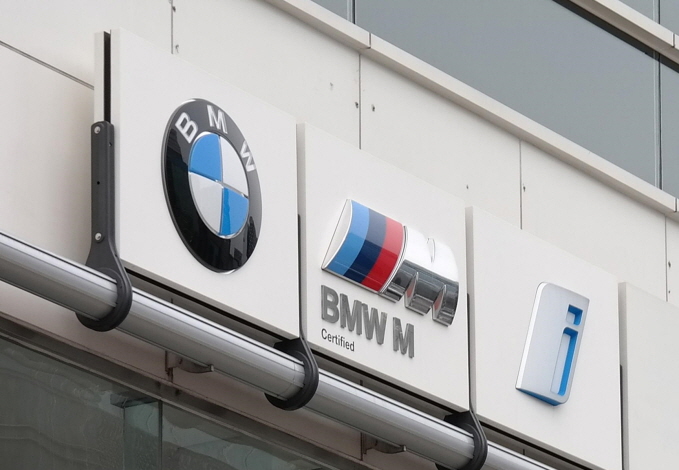 BMW Group Korea began to recall 106,000 BMW models with fire-prone EGR coolers and pipes in Korea in August, with 95 percent of them being recalled as of Feb. 17. (image: Yonhap)

SEOUL, Feb. 21 (Korea Bizwire) — BMW Group Korea said Thursday that it will retroactively apply lemon laws on its vehicles sold from January in a move to boost sales in Asia’s fourth-biggest economy.

The Korean version of lemon laws went into effect from Jan. 1, 2019, to enhance customers’ convenience, though it is not obligatory for companies to follow the them.

Under lemon laws in the United States, those who purchase cars and other consumer goods that repeatedly fail to meet standards of quality and performance are compensated by the sellers. The term “lemon” has long been used to describe defective vehicles in the U.S.

Vehicles that qualify for the lemon laws should have been purchased less than one year earlier and not have traveled more than 20,000 kilometers, according to the Ministry of Land, Infrastructure and Transport.

If the vehicle underperforms or malfunctions due to the same problem, a government-led experts committee will decide whether the vehicle should be exchanged or refunded, the ministry said.

Customers are required to bring up all repeated problems within six months of a vehicle purchase to the committee for exchanges or refunds, a ministry official said.

If problems related to the safety of drivers and passengers take place twice, the vehicle can be exchanged or refunded. In the case of general problems that do not affect safety, three failures will allow the owner to ask for an exchange or refund, he said.

BMW Group sells BMW, Mini and Rolls-Royce models in Korea, which are now subject to the lemon laws.

In the January-December period, it sold 59,838 vehicles under the three brands in Korea, down 14 percent from 69,252 units a year earlier, due to a series of engine fires caused by faulty exhaust gas recirculation (EGR) coolers and pipes.

The German carmaker began to recall 106,000 BMW models with fire-prone EGR coolers and pipes in Korea in August, with 95 percent of them being recalled as of Feb. 17.

In November, it added nearly 66,000 BMW and Mini models to the recall plan to fix the same problem, with 64 percent currently having been recalled, a company spokesman said.