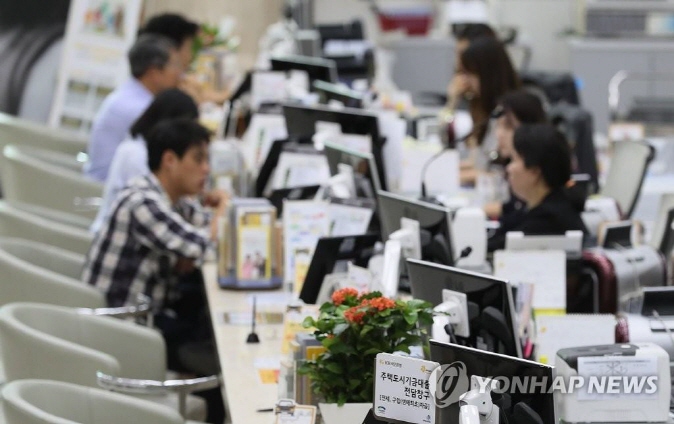 SEOUL, Dec. 20 (Korea Bizwire) — The financial watchdog said Thursday it has revised its guidelines to allow borrowers to make online requests to banks for lower loan rates starting in 2019.

Currently, borrowers with a good credit score must visit a physical bank branch to ask a bank to cut their loan rate. From Jan. 4 next year, however, such borrowers can demand banks lower their loan rate via Internet or mobile banking, the Financial Supervisory Service said.

With the Bank of Korea raising its key interest rate for the first time in a year in November, households will have to cope with higher mortgage rates.

According to the Korea Federation of Banks (KFB), COFIX, a benchmark lending rate for mortgage loans, was 1.93 percent for new loans late last month — its highest level in about three years. The COFIX rate for outstanding loans also came to 1.93 percent.