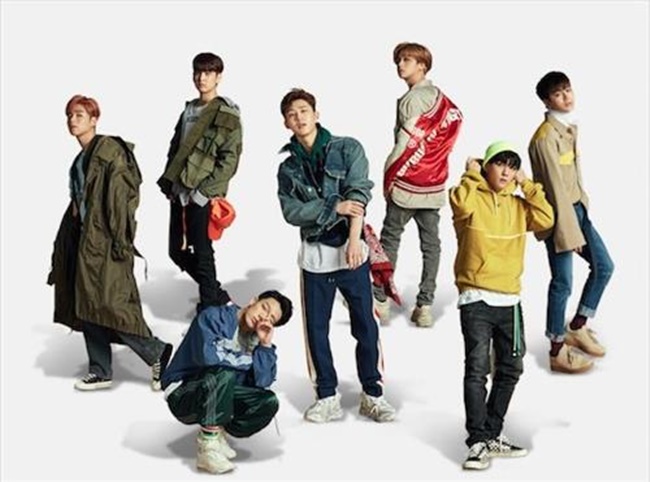 Next Wednesday, the group will release the DVD of its concert at the Osaka Dome last May. On March 13, its second EP, titled “Return,” will come out in the Japanese market. The album’s main track, “Love Scenario,” out on Jan. 25, became a huge hit in Korea, sweeping local music charts for weeks.

The band will release a new song titled “Rubber Band” on Monday. The song is co-written and composed by iKON’s leader B.I and WINNER’s Song Min-ho. The two bands are managed by the same agency.