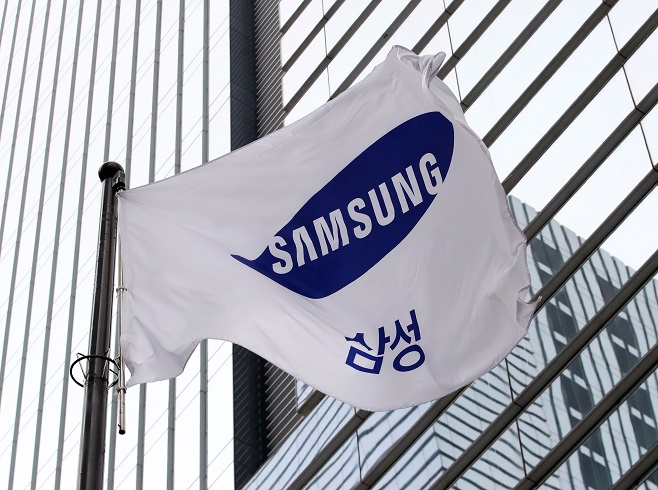 Some analysts predict the share price of Samsung Electronics, the world’s top memory chip maker, to rise as high as 90,000 won (US$83) after reaching the 70,000 won range on hopes of a rebound in its semiconductor business.

Samsung Electronics, also the No. 1 smartphone manufacturer in the world, finished at an all-time high of 72,900 won on the Seoul bourse Monday, up 1.96 percent from the prior session.

“Samsung’s fourth-quarter shipments of DRAM chips are expected to be far above earlier estimates on the back of solid global DRAM demand,” Kiwoom Securities analyst Park Yoo-ak said.

Depending on changes in DRAM business conditions, Samsung Electronics’ operating profit is expected to range from 82 trillion won to 100 trillion won in 2022, which will likely drive up its share price, he added.

“The supply and demand situation of memory chips is predicted to improve early next year thanks to a slowdown in supply growth and rising demand from data centers,” it said.

Yet most securities companies have set their target prices on Samsung Electronics at the 80,000 won band.

According to financial information provider FnGuide, the average target price provided by 24 local securities companies stood at nearly 80,500 won as of Monday.

Hyundai Motor Securities Co. recently jacked up its target price for Samsung Electronics to 80,000 won from an earlier estimate of 74,000 won, citing a double-digit rise in server DRAM prices in the second quarter of next year.

But some brokerage houses remain guarded. In a research note, SK Securities Co. retained its target price for Samsung Electronics at 87,000 won, saying the company’s fourth-quarter profit would inevitably fall due to the local currency’s surge against the U.S. dollar, despite relatively good business conditions.