“I was proud to meet with stakeholders in South Korea to promote our world-class aquaculture and seafood products. Since 2006, it has been a priority for our Government to open new markets for Canadian products. By eliminating high tariffs on fish and seafood products, our free trade agreement with the Republic of Korea will significantly boost our commercial ties, create jobs, and generate long-term prosperity for our fishermen and coastal communities.”

The Honourable Gail Shea, Minister of Fisheries and Oceans Canada 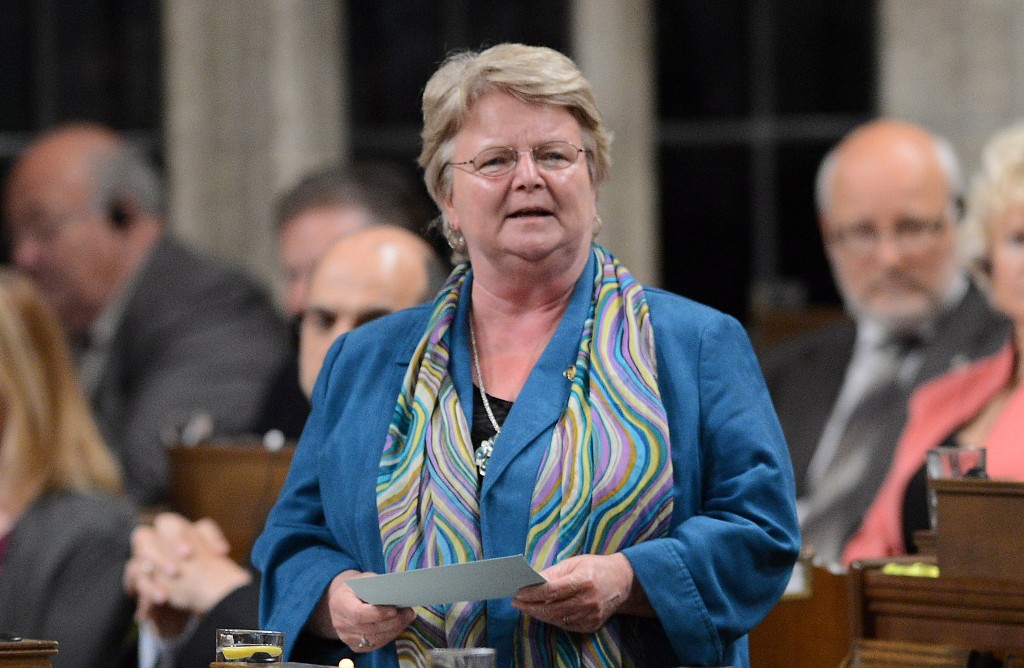 The Government of Canada recently announced that Canada and the Republic of Korea had concluded negotiations for a bilateral free trade agreement. The landmark agreement constitutes Canada’s first free trade agreement in the Asia-Pacific region and will provide new access for Canadian businesses and workers. For fisheries, it promises many important benefits, including duty-free access that will give Canadian products preferential access to the South Korean market and will create a level playing field for Canadians with South Korea’s other Free Trade Agreement partners.

It is reported that South Korea is a key market for Canada. It is the world’s 15th largest economy with a GDP of nearly $1.3 trillion and the 4th largest country in Asia with a population of 50 million people. In 2013, Canada exported $46.8 million in fish and seafood to the Republic of Korea. Lobster is by far the largest seafood export to that country, followed by frozen fish.

Under the Canada-Korea Free Trade Agreement, all South Korean tariffs on fish and seafood products will be eliminated. The Agreement is projected to increase Canadian merchandise exports, including seafood, by 32% and boost the Canadian economy by $1.7 billion annually.