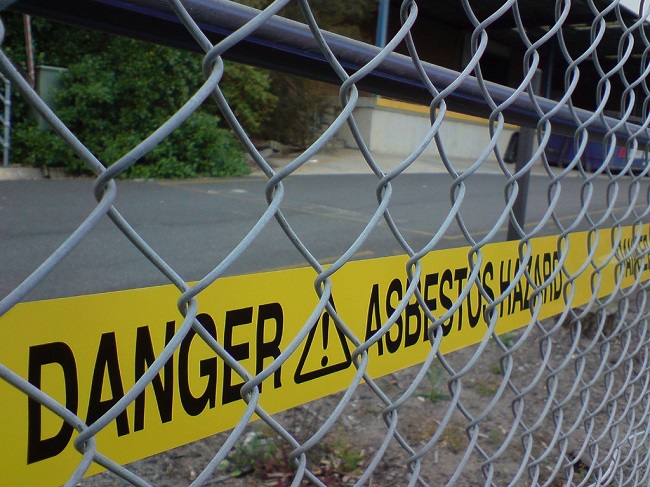 It was also revealed that the man attended and graduated from an elementary school in the Yeonsandong neighborhood of Busan, 50 meters away from the textile factories operated by Cheil Industries. (Image: Alpha from Flickr)

BUSAN, Jul. 26 (Korea Bizwire) — News is spreading of a possible outbreak of asbestos related-illness in Busan, once home to the largest textile factories in the country.

“In June of this year, a man in his 30s who had graduated from an elementary school that was located near the largest textile factory in the country that was operated by Cheil Industries died of asbestos cancer (mesothelioma). This is the first reported fatality of someone in their 30s. He was a father of a four-year-old child,” Jung said.

It was also revealed that the man attended and graduated from an elementary school in the Yeonsandong neighborhood of Busan, 50 meters away from the textile factories operated by Cheil Industries. He was not recorded on the city of Busan’s list of people that required special attention. It is assumed that the reason is the man either changed his name or there was a lack of sufficient information to track down his personal profile.

Jung went on to say that when taking into consideration the fact that the root causes of asbestos-related illnesses can lie dormant in the human body for a period of up to 30 years, the man’s death is highly significant for the purposes of epidemiological study.

She cautiously stated that the phenomenon could be an indicator of a future outbreak in asbestos-related illness. To combat such possibilities, Jung proposed issuing stipends as a preventative measure.

At the plenary session, Jung urged the formation of a task force to deal with future problems and also advised increasing the budget in preparation. She said that due to a lack of personal data, over 50 percent of possible victims of asbestos-related illness are currently unlisted. She stressed the need for the government to take measures to track down potential victims and have them undergo medical evaluations.