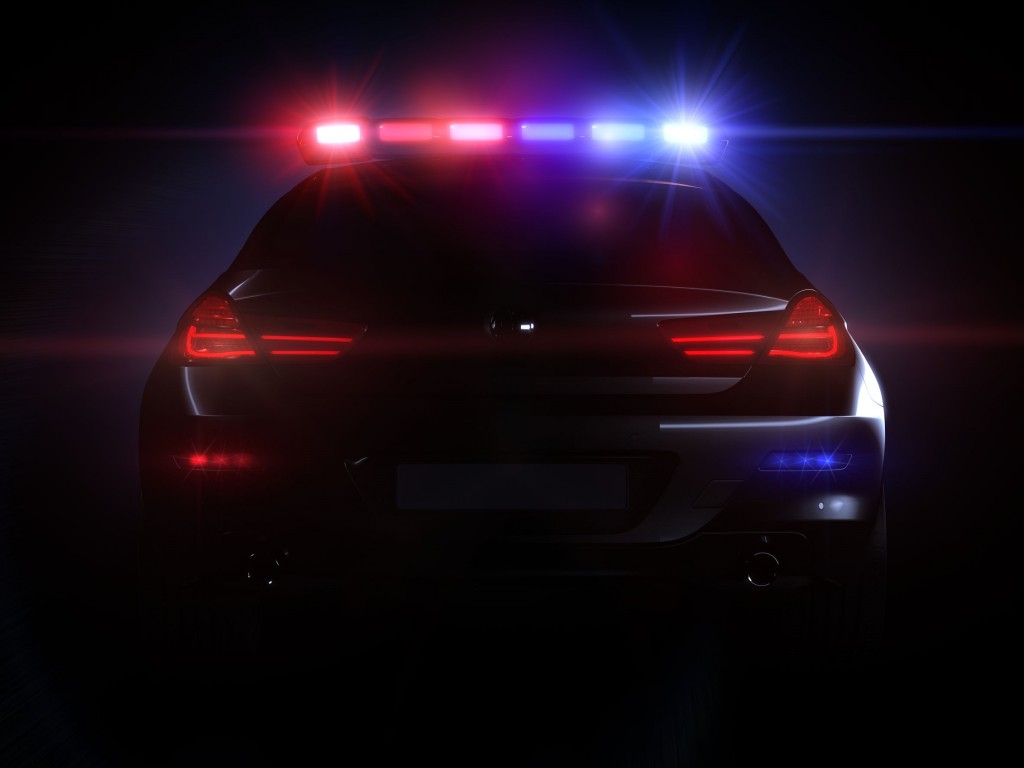 The issue was brought to light on June 24, when a former police officer revealed that the two had been having sex with the high school girls they were in charge of. (image: KobizMedia/ Korea Bizwire)

The ‘school-assigned police officer system’ was implemented nationwide in 2012 following a tragic 2011 incident in which a middle school student committed suicide after being badly bullied by his classmates. Under the system, a police officer is assigned to a school in his or her precinct to prevent potential bullying and other school violence through counselling and lectures.

The issue was brought to light on June 24, when a former police officer revealed that the two had been having sex with the high school girls they were in charge of. Both officers were from Busan: A 31-year-old married corporal named Jung from Yeonje Police Precinct is accused of having sex with a 17-year-old high school student who he was assigned to in 2015, while a 33-year-old corporal named Kim had sex with a different high school girl he was counselling at the time.

The two officers resigned – Cpl. Jung on May 10 and Cpl. Kim on June 15 – before the issue attracted widespread media attention. And although the two testified that their relationships were consensual, the police are investigating whether there was any monetary compensation involved, or if the acts took place under forceful circumstances. The investigation is also looking into any potential cover-up of the incidents by the two precincts.

While consensual sex between an adult and a person aged 14 or older is currently not punishable under Korean law, the majority of the Korean public was infuriated by the fact that public officers who were meant to protect these students engaged in inappropriate relationships.

Amid the ongoing police probe, some are calling for the school-assigned police officer system to be abolished, while others are simply asking for the policy’s loopholes to be removed.

Those who claim that the system just needs improvements point to its effectiveness, noting that after its implementation, the number of students arrested for school violence dropped from 23,000 in 2012 to 12,000 in 2015.

“The system was implemented because school policies alone were not enough to prevent school violence,” said professor Lee Hyo-min of department of police administration at Youngsan University. “The latest scandal is the result of a lack of professionalism on the part of the officers involved. If they can educate the officers prior to school assignments, and prioritize officers with a professional background or expertise in student counselling, such controversy can be avoided.”

An official from the Busan Federation of Teacher’s Associations also disagreed with abolishing the system.

“You cannot blame the entire policy for a few officers’ aberrant behavior. The system has displayed positive outcomes in alleviating school violence,” said the official. “But I do agree that there’s a need to allocate more professionally-trained officers.”

However, those against the policy are standing firm, and they argue that assigning untrained police officers is breeding such problems.

“To prevent school violence you need a professional understanding of adolescents and juvenile delinquents, and I doubt we can expect such expertise from average police officers,” said Kim Sang-won of the Department of Police Administration at Dong-Eui University. “It’s better for the schools to come up with a system that can tackle the issues from the inside. The current policy has limitations.”

Kim Seok-jun, the Busan superintendent of education, is also against the policy.

“I don’t feel that there’s a need for these school-assigned police officers anymore. And in my opinion, installing professional psychology counselors at schools would be fine,” said Mr. Kim. “In fact, there are many other students, apart from school violence victims, who suffer from various mental and emotional stress, which is why psychological counselors would be a better fit.”

The Busan Metropolitan Police Agency decided to temporarily halt all of its in-school activities until a detailed improvement plan is devised. And if an officer needs to counsel a student off-campus, the officer is obliged to inform his or her superior of the time and place of counseling, while providing the school with a report of the session.