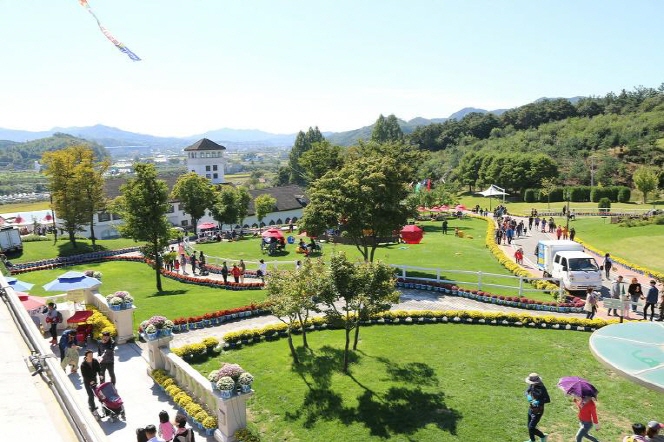 The county recently secured 1 billion won (US$840,000) in funding to begin construction of the new exhibition hall at Imsil Cheese Park in December, aiming for completion by 2021.

The hall will also accommodate a memorial chamber for the late Father Ji Jeong-hwan, who passed away last year. 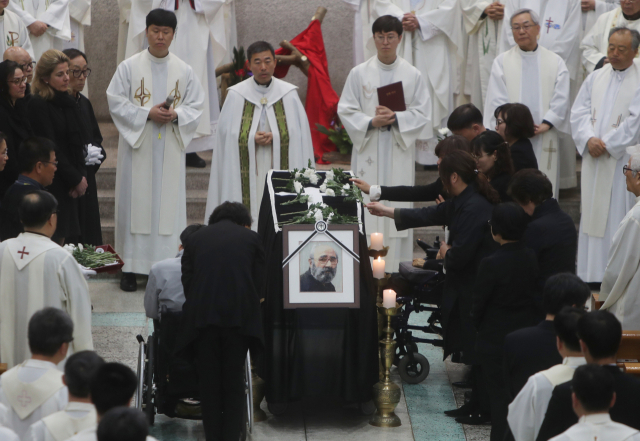 He was endowed with South Korean citizenship after being recognized for taking care of people with disabilities and other vulnerable groups at various welfare facilities in North Jeolla Province.