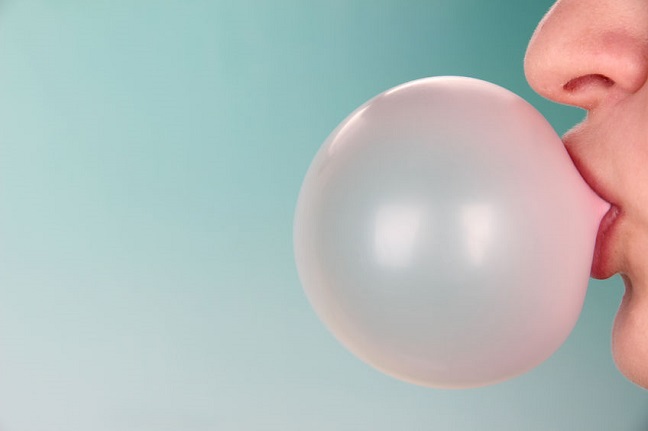 SEOUL, Sept. 7 (Korea Bizwire) — This year’s chewing gum and candy sales have dwindled as more people are staying indoors to avoid the coronavirus.

Lotte Confectionery Co., a unit of retail giant Lotte Group, said Sunday its chewing gum sales in the second annual quarter amounted to 37 billion won (US$31.1 million), down by 17.8 percent since last year. 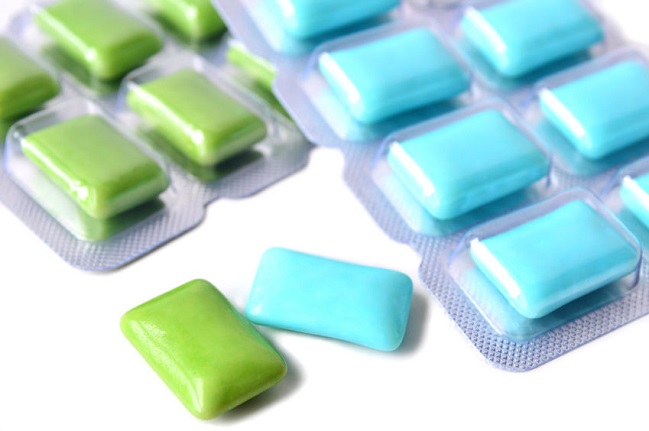 Some say, on the other hand, that the chewing  gum market was already struggling long before the coronavirus broke out.

Experts argue that consumers are transitioning from chewing gum to jelly candies, which are edible and don’t require constant chewing.