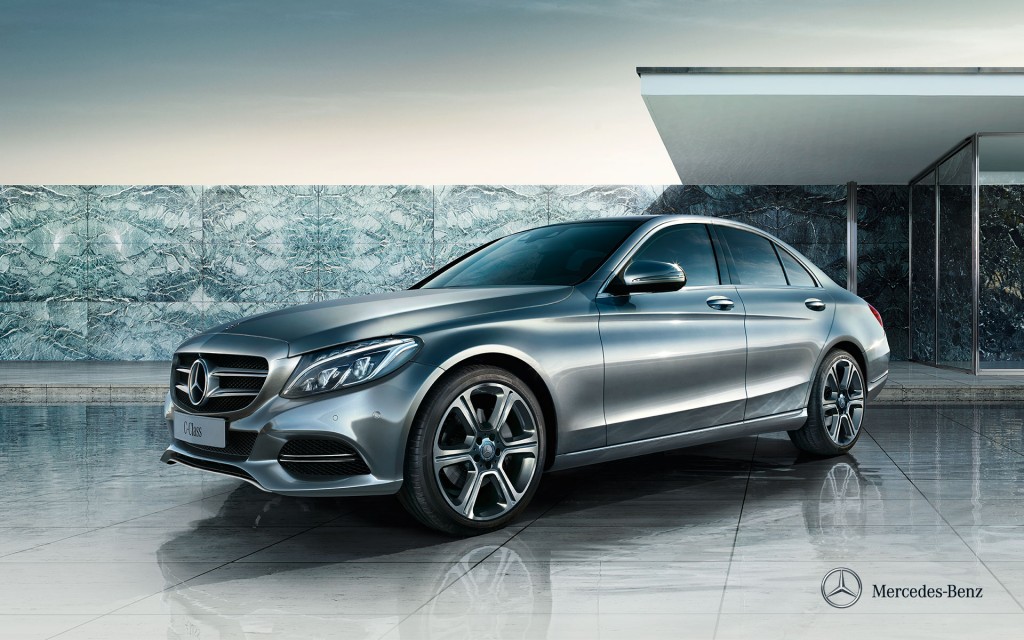 SEOUL, Oct. 8 (Korea Bizwire) – Mercedez-Benz won back the top place in Korean imported car market by edging out its long rival BMW which had been the top ranker for 2 years and 9 months since December in 2011 in South Korea. According to the sales report for September by the Korea Automobile Importers and Distributors Association, Mercedez-Benz sold 3,538 units during the month outpacing BMW’s 3,303 units. 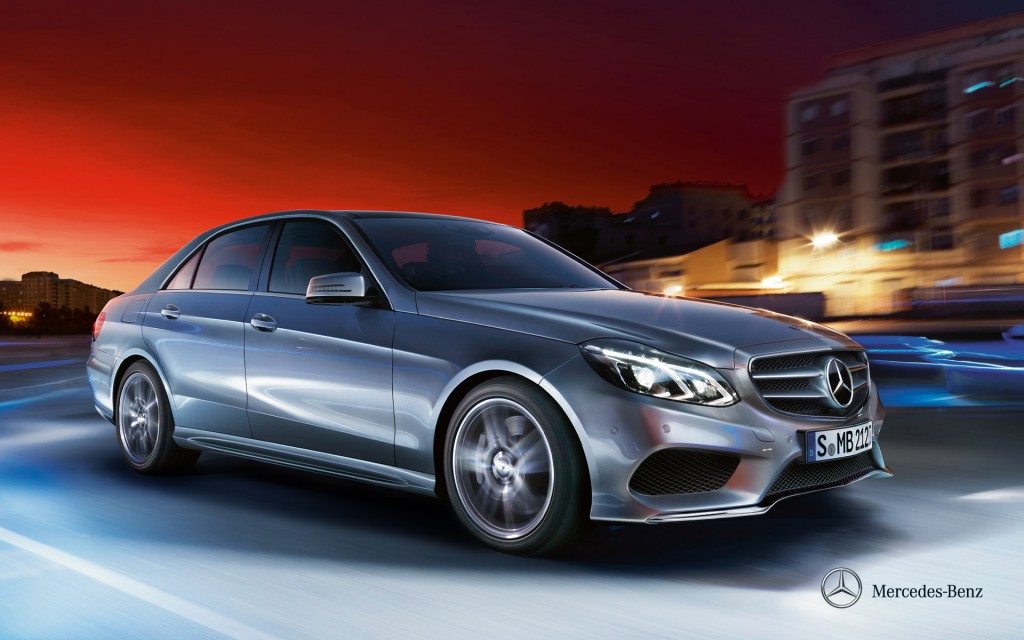 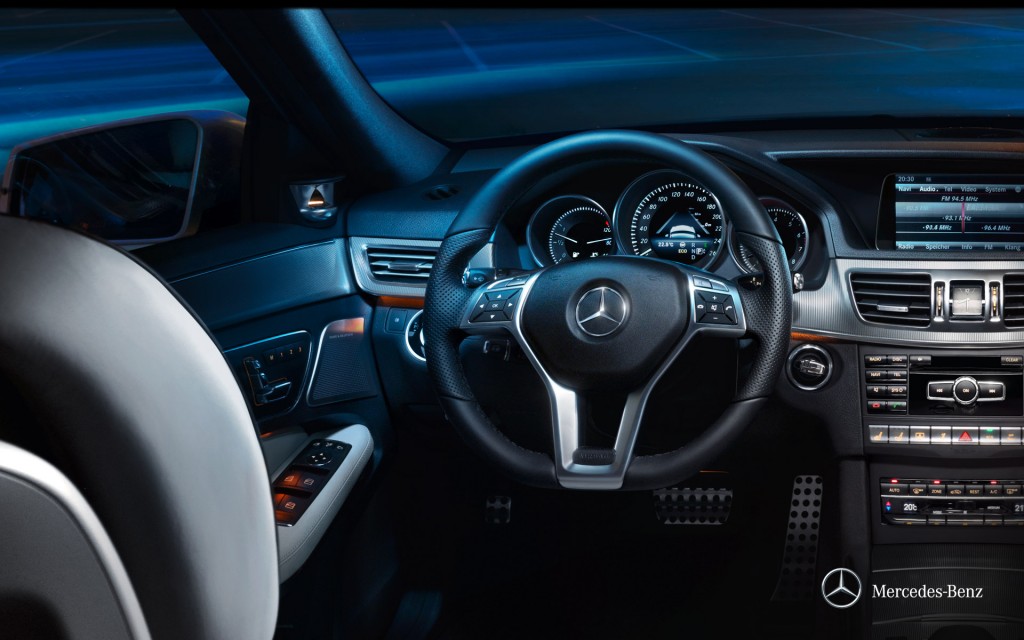