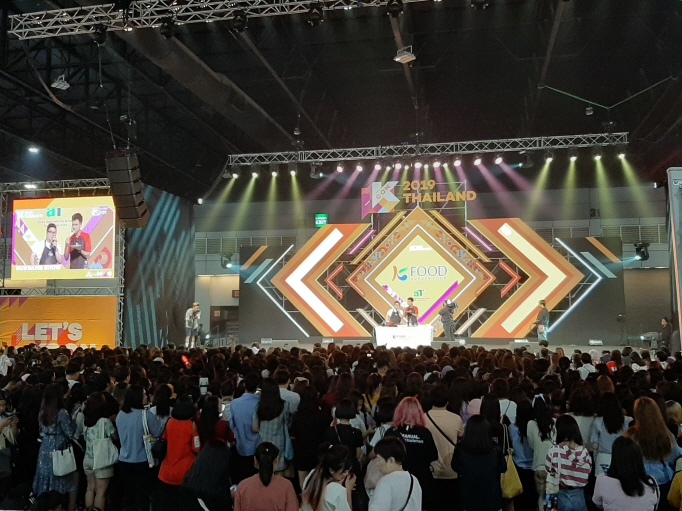 SEOUL, Oct. 1 (Korea Bizwire) — In Thailand, where hallyu – the Korean culture wave – is popular, K-food is growing in significance, following in the footsteps of K-pop and K-dramas.

The “K-Food Fair” event, co-hosted by the Ministry of Agriculture, Food and Rural Affairs and the Korea Agro-Fisheries & Food Trade Corp. (aT), was held in Bangkok for four days starting on Sept. 26 to expand South Korea’s agricultural and fisheries exports to an important Southeast Asian market.

In particular, ice drinks and instant tteokbokki using South Korea’s omija and yuja fascinated local fans, according to aT. 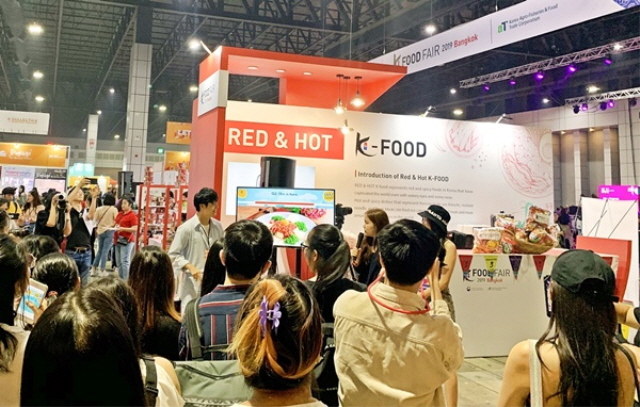 Thailand imported US$180 million of South Korean agricultural products last year, the second most important export market in the ASEAN bloc after Vietnam.

Of note, consumer interest in topokki has increased following spicy ramyeon, which has led to a boost in the franchise industry.