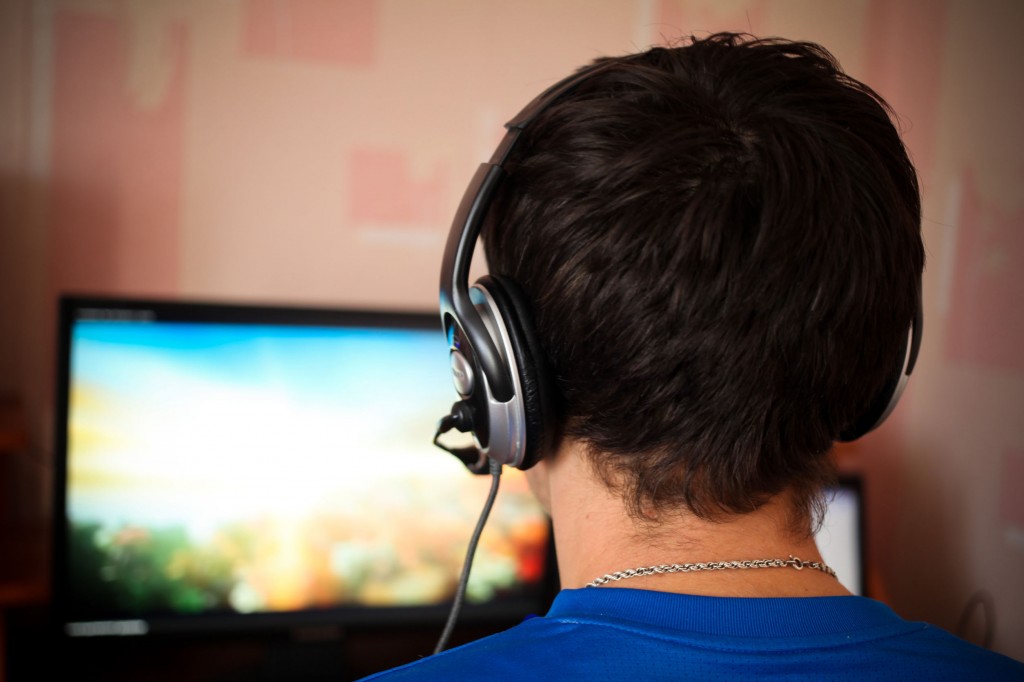 stress is the fundamental cause for the phenomenon of overindulgence in gaming. (image: Kobizmedia/ Korea Bizwire)

SEOUL, May 3 (Korea Bizwire) – A new study conducted by Professor Eui-Joon Jung from the cultural content department at Konkuk University on a total of 2,000 subjects (comprised of elementary school, middle school, and high school students) from the Seoul, Incheon, and Gyeonggi regions has revealed that children overindulge in video games to escape stress caused by overbearing parents and pressure to do well at school.

The research team arrived at these conclusions by analyzing brain images of Chung-Ang University Hospital patients and pertinent students.

According to Jung, stress is the fundamental cause for the phenomenon of overindulgence in gaming. For adolescents, the main source of stress was ultimately concluded to be ‘stress from academics’, and the study specified overbearing interference from parents, a lack of sufficient communication with parents, and lack of ample support from the teachers as the factors.

Stress related to academics (such as overbearing parents) was found to lead to a decline in an individual’s ability to exercise self-control, which in turn led to excess gaming.

In addition, the study revealed that adolescents spend more of their time gaming not to relieve stress, but in order to conform to the culture of their peers. The ultimate conclusion was that gaming overindulgence is not a psychological disorder that requires treatment, but a sociocultural phenomenon that necessitates further analysis of the surrounding environment of the individual to find causes for the decline in self-control.

This conclusion defies the existing consensus in academia and among the general public that students overindulge in gaming because gaming itself is addictive in the same way that cigarettes and alcohol are.

“I look forward to the symposium as an opportunity to share objective research findings about gaming, the main culture of our adolescent generation,” said Professor Jung. “It will be an opportunity to face the reality of gaming overindulgence together and begin a dialogue on healthy gaming culture.”