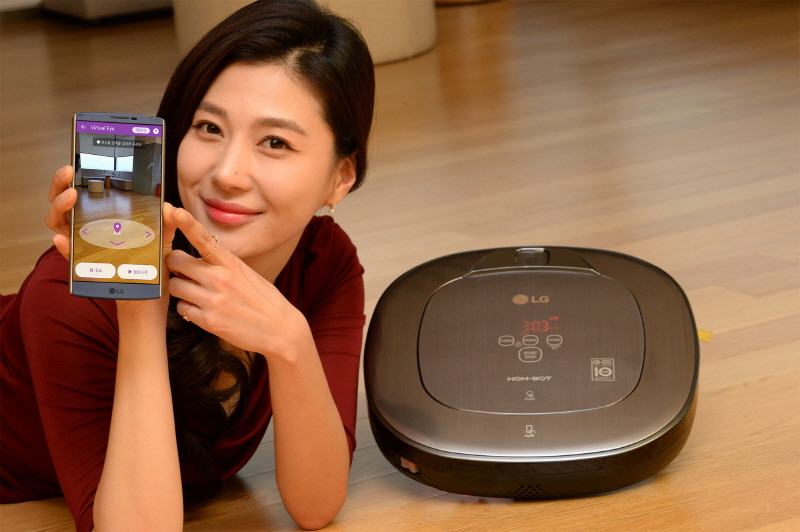 The research tested 100 criteria and categorized the intelligence of robot vacuum cleaners being sold in the market into three sectors: “child,” “ape” and “dolphin.”

The university said the LG Roboking Turbo Plus can be considered to have the intelligence of an elementary school child.

Equipped with LG’s deep-learning program DeepThinQTM, the product is capable of judging whether to avoid or go through an obstacle.

LG’s robot vacuum cleaner released in 2015, which did not have a deep-learning program, was considered to have the intelligence of an ape, the company added. Deep-learning refers to a process in which computers expand their intelligence capacities by accumulating data.