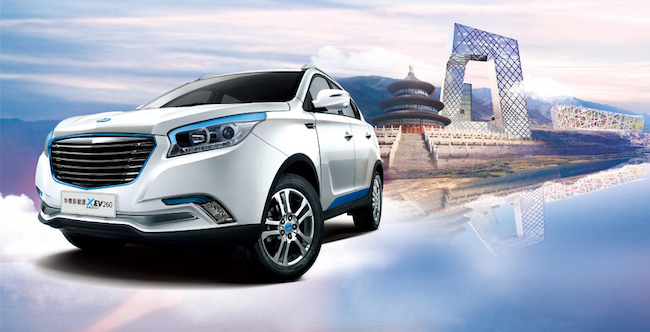 SEOUL, Nov. 1 (Korea Bizwire) – Chinese automaker Hawtai Motor Group will introduce gasoline and electric cars to the domestic market in January. The company set up its South Korean base of operations by establishing Hawtai Korea in July, and it plans to open 11 dealerships in eight cities nationwide in the first month of the new year.

Franchisee-owned dealerships will be located in the Cheonho and Jongno areas of Seoul. Outside of South Korea’s largest city, dealerships are to be opened in Incheon, Suwon, Daejeon, Busan, Gwangju, Daegu and Goyang City in Gyeonggi Province. One company-operated dealership will open in the Mullae neighborhood of Seoul.

Hawtai is not expected to sell diesel models in South Korea. 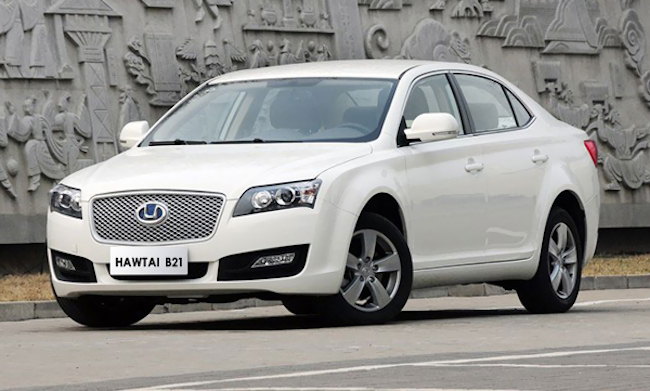 Franchisee-owned dealerships will be located in the Cheonho and Jongno areas of Seoul. (Image: Hawtai official website)

An official launch ceremony with investors and media in attendance is slated to be held in Beijing before the end of the year.

Next year will not be the first time Hawtai vehicles have landed on the Korean peninsula; reports surfaced in late 2013 that Hawtai had exported 300 Lusheng E70 models to North Korea to be used as taxis.

Hawtai has deep-rooted ties to the South Korean auto industry. Founded in 2000 as an SUV manufacturer, it initially had an agreement with Hyundai Motor Group to produce the South Korean company’s SUVs. A joint venture between the two which introduced a number of China-only Hyundai models was concluded in 2010.