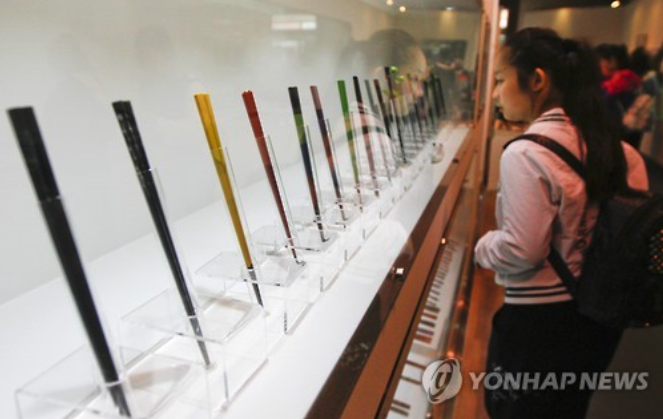 CHEONGJU, May 30 (Korea Bizwire) – The city of Cheongju is hosting a forum in June where chopstick experts from Korea, China, and Japan will gather.  The city hosted the world’s first Chopsticks Festival last year and it plans to present its second this coming November.

The representatives of the three countries will discuss cooperative issues for the upcoming festival, as well as plans to develop the culture of chopsticks.

“We’ll be collaborating to uphold the success of the last festival and to create an East Asian cultural community,” said a city official. 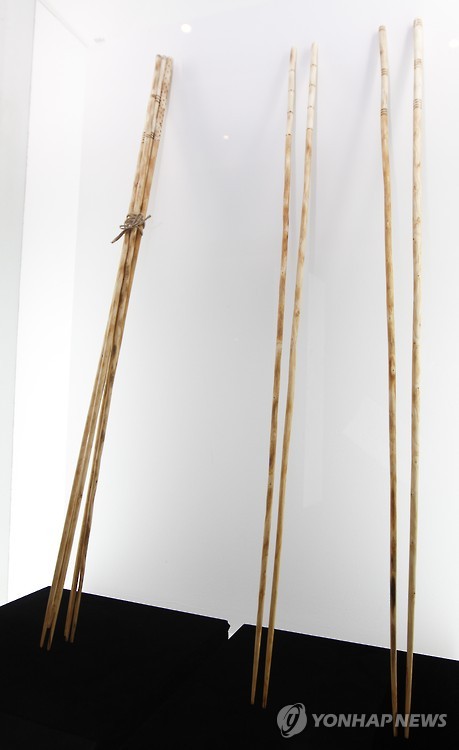 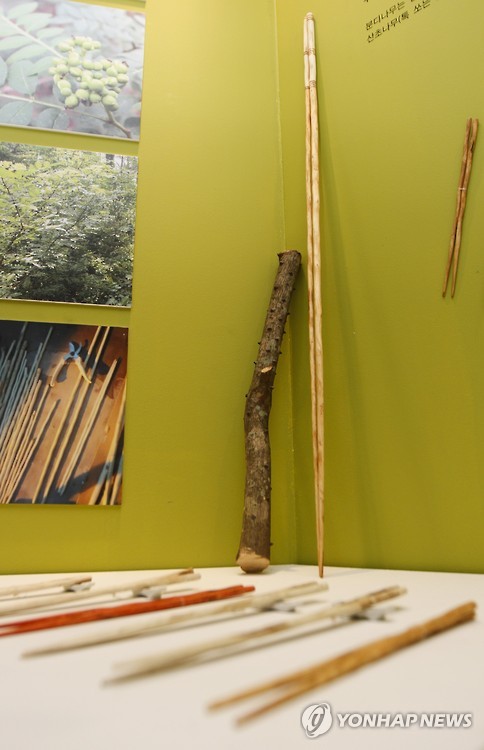