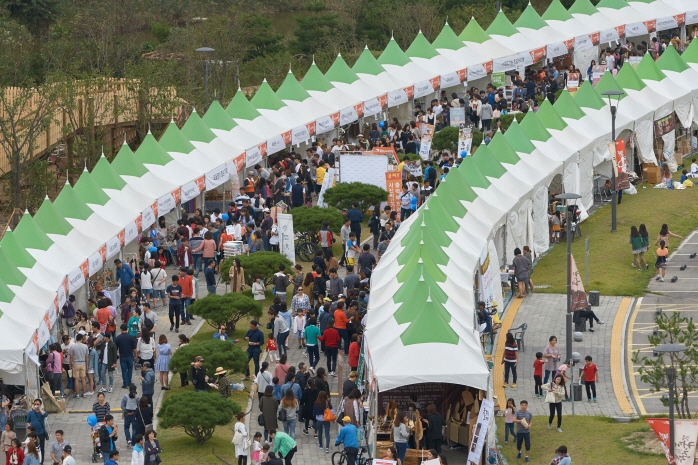 GANGNEUNG, Oct. 31 (Korea Bizwire) – The amount of trash from this year’s coffee festival held in Gangneung was cut drastically compared to last year.

According to the local civic organization, 4 tons of regular trash and 1 ton of recyclable waste resulted from the 10th Gangneung Coffee Festival held between October 5 and 9.

Compared to the 15 tons of trash from last year’s event, this is a 10-ton decrease.

Taking into consideration Typhoon Kong-rey, which swept through the area leaving a trail of damage, the total amount of trash including those thrown away by tourists was only 2 tons.

The reason for the drastic cut in trash this year was due to the efforts of a team of workers who monitored and helped separate recyclable goods.

In addition, vendors that were participating in the event were not allowed to use disposable products and were encouraged to separate recyclables.

According to a civic organization official, the event illustrated how it was possible to avoid using disposable products at a large festival.

“We are hopeful that we will be able to expand recycling efforts to other events and festivals in the future,” said the official. 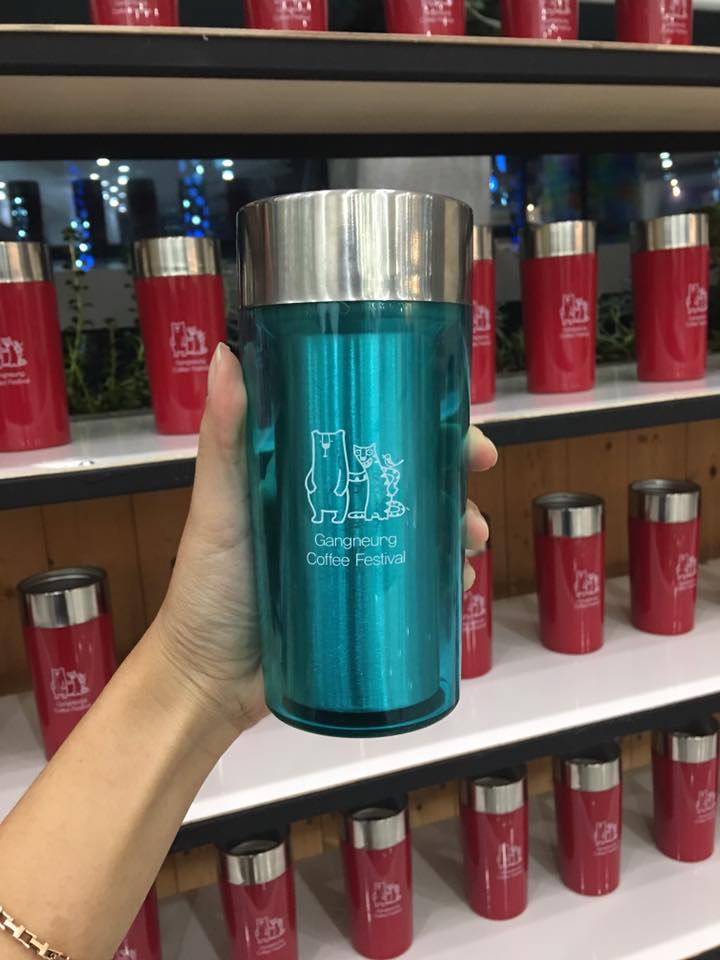