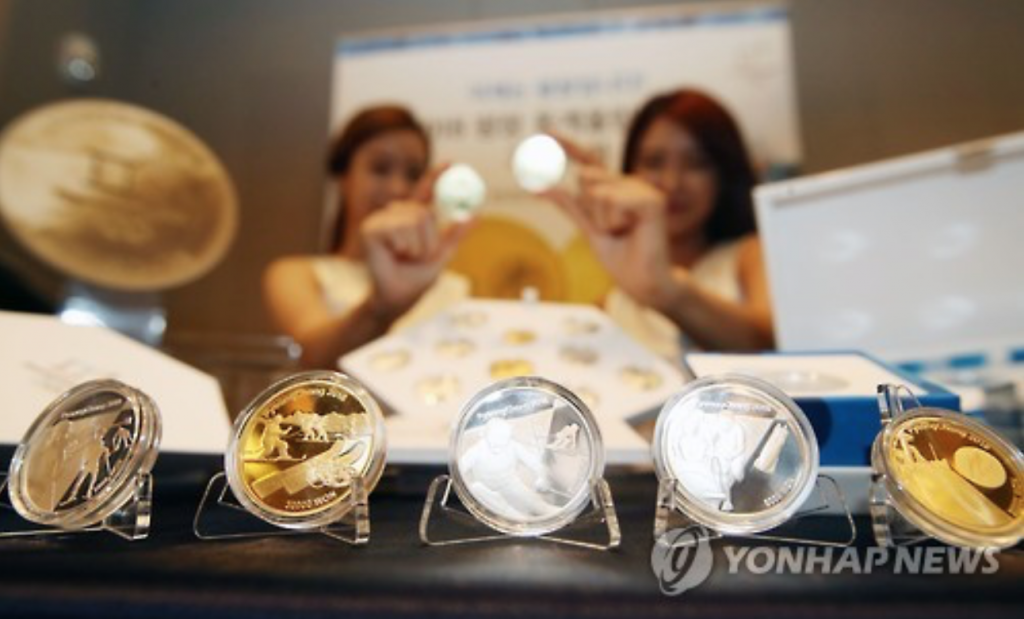 The coins will be sold by 10 financial institutions in Korea and Poongsang Hwadong, a coin collection enterprise in Seoul. Consumers can place their pre-orders beginning September 26 on a first-come-first-served basis. Thirty percent of the coins issued will be sold at six official overseas distributors.

According to the committee, each of the coins has a PyeongChang Olympics emblem on its back side. The 31.1 gram gold coin depicts a traditional South Korean winter sport called “gorosoi ski,” and the 15.55 gram gold coin shows the Alpensia Ski Jumping Centre in PyeongChang.

The silver coins have engravings of eight Winter Olympics disciplines, while the bronze coin displays an illustration of winter sports athletes.

The PyeongChang 2018 Winter Olympic Games kick off on February 9, 2018, and will be the second Olympic Games hosted by South Korea following the 1988 Summer Olympics. 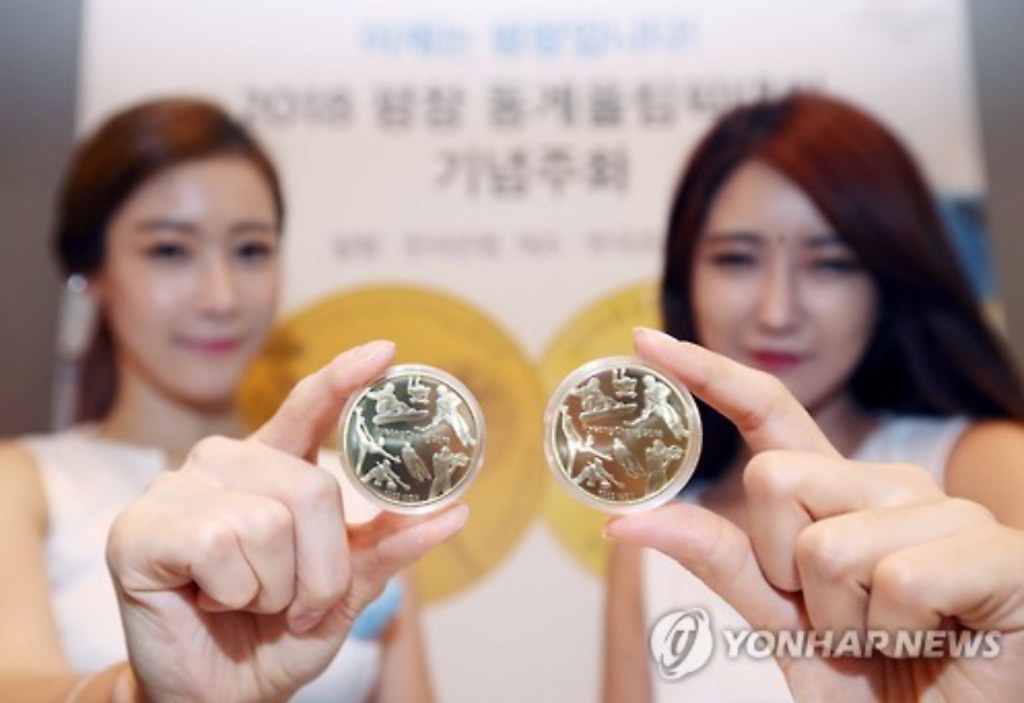 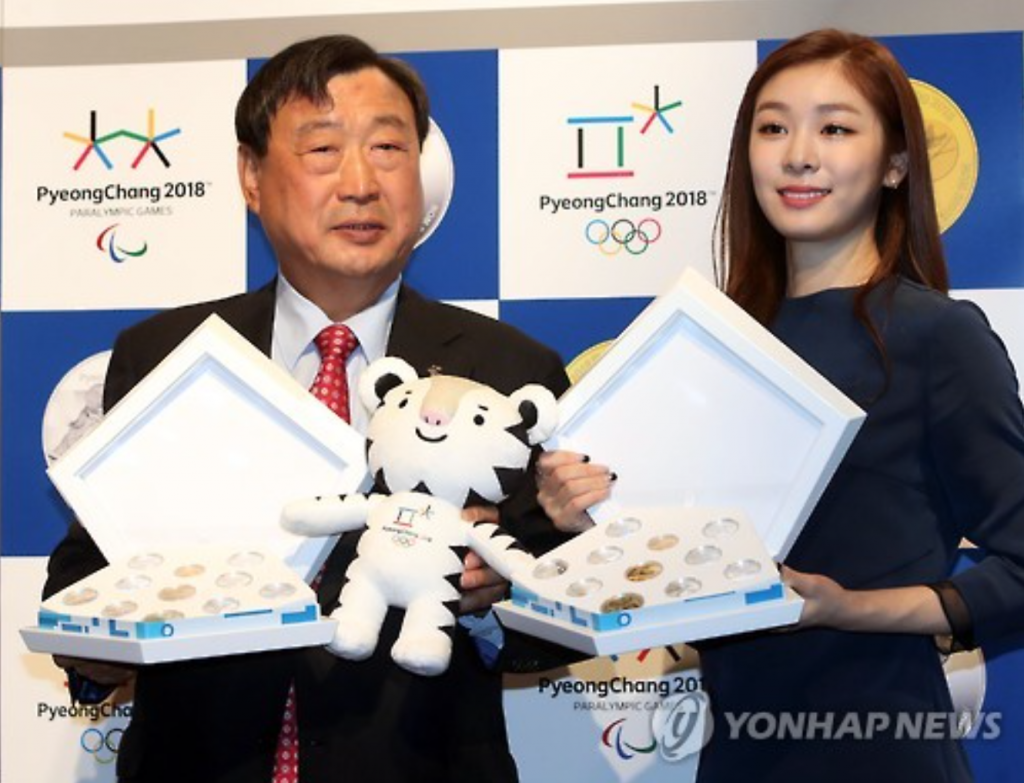 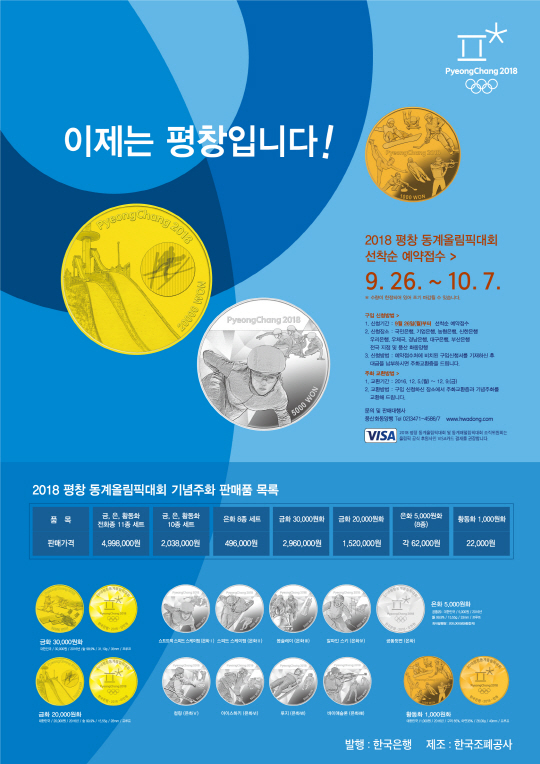